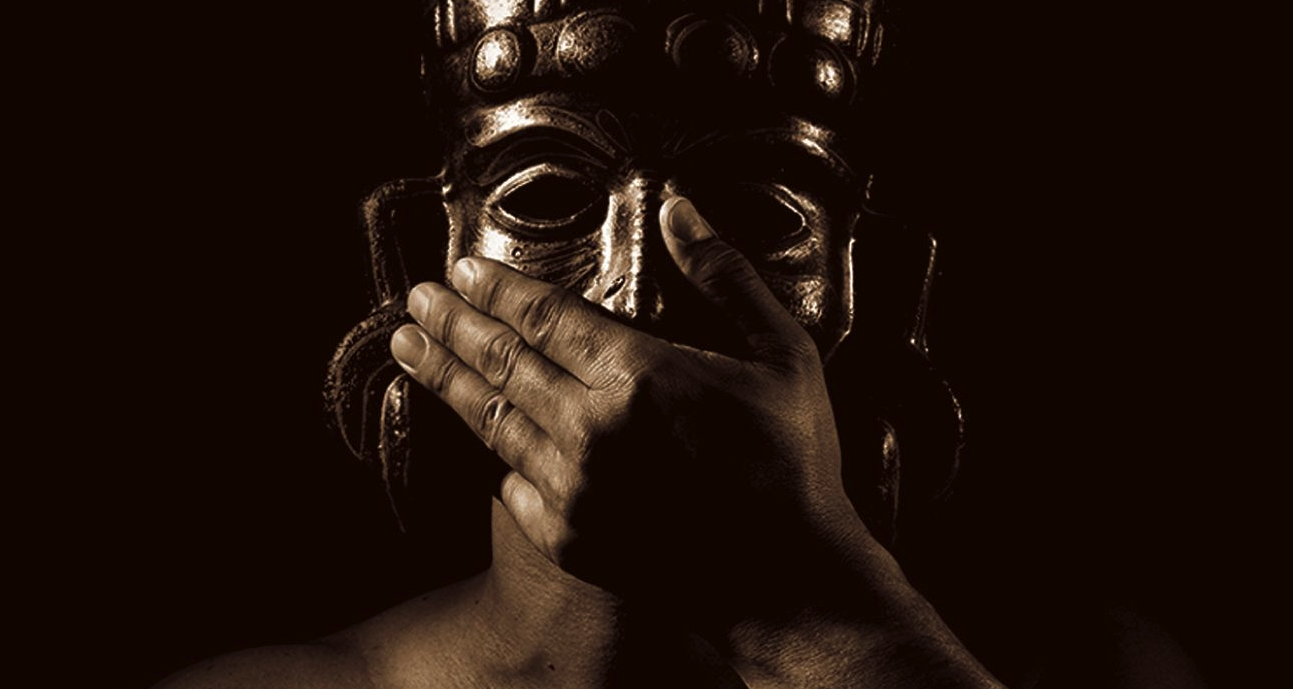 Olmeca is proud to announce his latest video for the track “The Message” from his recently released album Define out now! The newest single speaks about finding strength in one’s privilege growing up bi-national and bilingual. And visually shines a light on the Latinx communities in Las Vegas by featuring immigrant rights activist Paloma Guerrero, Las Vegas cultural ambassadors Arturo Cecena and Coco Jenkins and Cuban Circus Soleil dancer Indria Cueto.

Reflecting back on the new single, Olmeca reflects, “The message is Latinx folks should claim they are from here and from there.  As opposed to “not” from here “nor” there.  We should see our growing up in two cultures as an asset and not a deficit.  While many “keep it 100” we have the ability to “keep it 200”.  This means we don’t give half of who we are to fit into mainstream America.  Rather, we walk with both enrich things around us.  It is a privilege to be able to grow up with two, sometimes more, languages.  It’s a privilege to understand two worlds and bridge that can bring people together.  This isn’t only true in Latinx culture, but many 1st generation people who’s homes carry the traditions of their native lands.”

‘DEFINE,’ out now with OneRPM, is a whirlwind of sounds and an introspective record that delves into the lines and borders that make up individuals and communities. Olmeca goes beyond race and politics and creates an album that is unapologetically urban Latinx with a focus on the assets that exist within this community. Olmeca explains the title, “DEFINE is not only a cognate word but, it ultimately depicts through music and lyrics who we are.  I’m not about to allow Trump era to depict who we are as a people.  Instead, I created an album that does it for us.”

On ‘Define,’ he gracefully blends English and Spanish highlighting the two culturally rich musical worlds and continues to evolve his trademark sound, blending Latin American Afro-Indigenous rhythms into trap. A fusion of live music from the Fender Rhodes, Hammond, Farfisa organs, guitar chords alongside solos with 808s, golden era hip-hop breaks, trap, and 6/8 rhythms set the stage for the new album. And he also channels the classic soul and ballad music of the 1970s and 80’s he grew up on, influences from Los Solitarios, Los Bukis, Bronco and more, are palpable. All overlaid with Olmeca rapping in numerous cadences, singing, and spitting fire poetry truly takes ‘Define’ to the next level.

‘Define’ is filled with standout tracks including the self-titled single which has so far received critical accolades from tastemakers like Complex, NPR Alt. Latino and Noisey! The second single released off the new album was “La Balacera,” influenced by the 70’s era Mexican soul fused with a modern-day trap, and a song about violence and the trauma it leaves behind. It quickly became a fan favorite appearing on numerous Spotify playlists including HipHop Nation and Hype – both playlists have over 100K listeners each. The singles were accompanied by stunning music video capturing the essence of each song, check “Define” and “La Balacera” on YouTube. And keep an eye out for more videos dropping throughout the year.

Olmeca is considered one of the most successful independent artists who can coexist between hip-hop in English and Spanish. Critical acclaim has followed Olmeca and most recently he was awarded the Kennedy Center Artist Fellowship in 2019, honor is given to only 8 artists every year throughout the country. Multi-talented musician and artist, Olmeca has also had a presence in documentaries such as PBS Independent Lens and Two Americans, a film about immigration problems in Arizona. He has also written music for hit television shows such including Sons of Anarchy, CHANCE on HULU, The Mayans on FX, and most recently his 2013 hit song “Hasta Que Te Encontré” was featured in the film “Tigers Are Not Afraid” (2019).