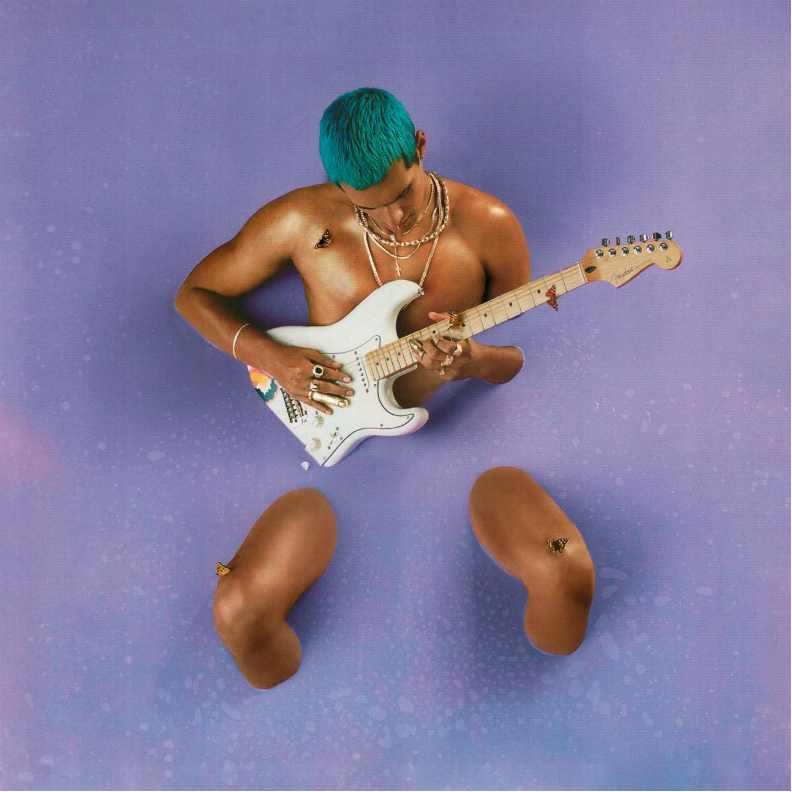 Read more on our latest issue!

Coinciding with the project release, Omar Apollo is also sharing a new video from Apolonio. Watch the dreamscape visual for “Kamikaze” directed by Aidan Cullen here.

Apolonio also arrives ahead of Apollo’s one-of-a-kind concert livestream airing October 28th. Live from Prince’s Paisley Park, the livestream will feature behind-the-scenes footage of Apollo and his band as they record and rehearse around the legendary estate alongside their performance live from the Park. Tickets for the event are on sale here.