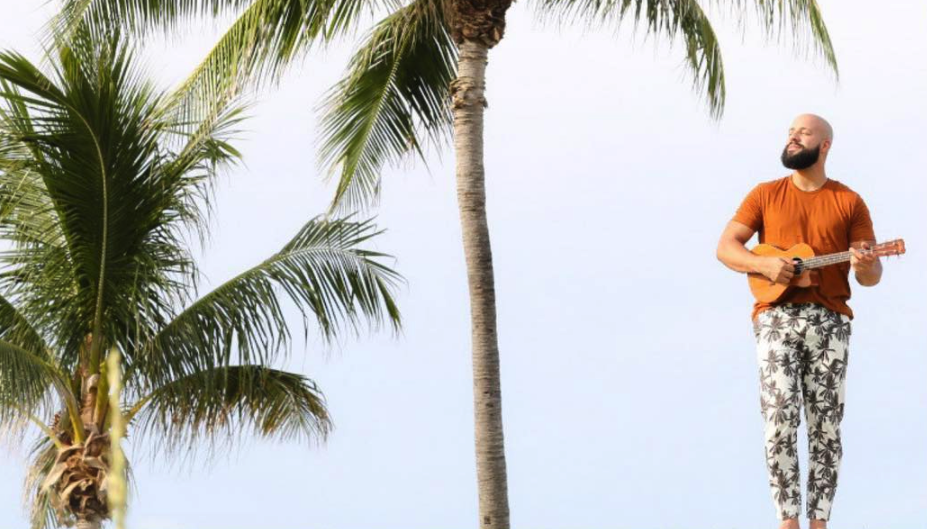 “Palmera”​ catches your ear from the getgo with Omar’s soothing vocal harmonies floating over the syncopated Reggaeton-influenced rhythm featured on the intro and which carries until the end. The song written by Omar himself and produced by Alann Ulises, highlights the singer’s wide range, not only vocally, but also stylistically. ​“Palmera”​ beautifully describes the feeling of being with the person you love, but wanting it to last an eternity: “Quiero pensar que esto nunca acabará / Que durará una eternidad / Nuestro amor es más profundo que el mismo mar / A tu lado por siempre yo quiero estar / Sueño e’ ​palmera.​ ”

“This song wrote itself, because the melody and the lyrics came to me at once with such a vibrant energy, almost tangible like a daydream. I feel like this is the perfect song for an ‘Endless Summer,’ that one​ song that you can’t get enough of and want to dance to in every season,” Omar adds. 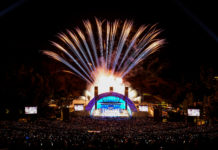 Los Amantes de Lola Are Back in L.A.