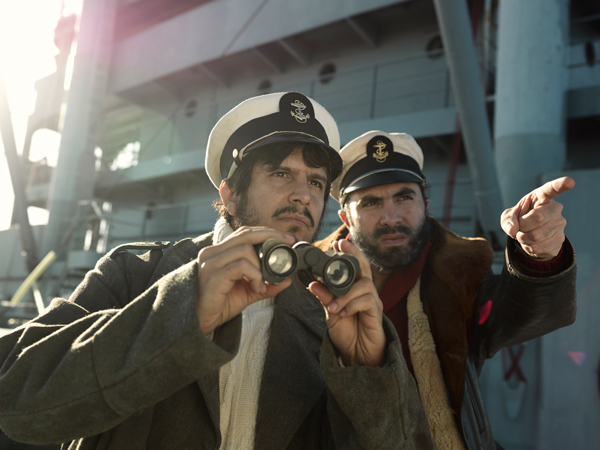 ER:M+M (Los Angeles, CA – September 6, 2013).-After bringing their music on the hottest European and Mexican dancefloors, Palenke Soultribe is once more scheduled to hit the States in occasion of their 2013 end of summer tour, including performances in Chicago, New Jersey and Miami.

This act offers an exciting and eclectic show, not only delivering a high-energy set list, but also implementing it with state-of-the-art lights and visuals.

This album climbed the national charts, casting Palenke Soultribe under the spotlight as one of the most promising names within their clubbing scene.