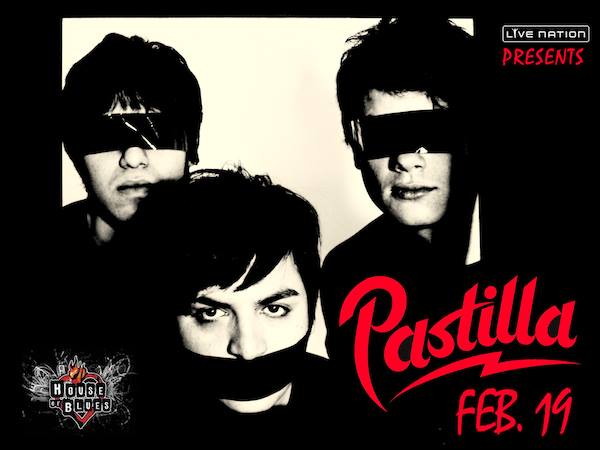 Pastilla started out in 1996 with the name Signos, and later on as Juana La Loca, before finally settling on Pastilla, but from the very beginnings, it wasn’t so much the band name that people remembered, it was the explosive performances that they would put on.
With their first album, the self titled, “Pastilla”, under Aztlan Records, the band was able to expand their fan base and soon they were opening for such acts as Café Tacuba, Caifanes and others, while also headlining their own shows. 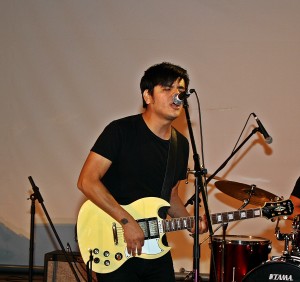 With the success of their first album; in 1998, BMG released their second album, “Vox Electra”, which was produced by Caifanes keyboardist, Diego Herrera and it also included the collaboration of Caifanes basists, Sabo Romo, on the track “Solamente”.
After going with an independent label, Pastilla released their album, “Hey” in 2003 and later on released, “Telekinetik”.
The band moved to Mexico City where they had great success and even recorded a live dvd/cd, “Pastilla En Vivo”, in 2005.
In 2006, the band signed with Sony/BMG and released “A Marte”. 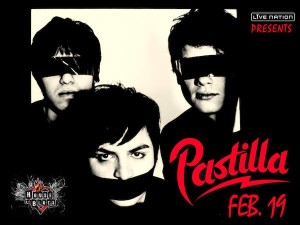 Pastilla has gone through several lineup changes, but after moving back to Los Angeles, Pastilla has not only regained their old fans, but new fans keep discovering this great band.
Ilusion and Rockero5 will be accompanying Pastilla for their performance at the House of Blues on the Sunset Strip this Wednesday February 19th.
By Angel Aguilar