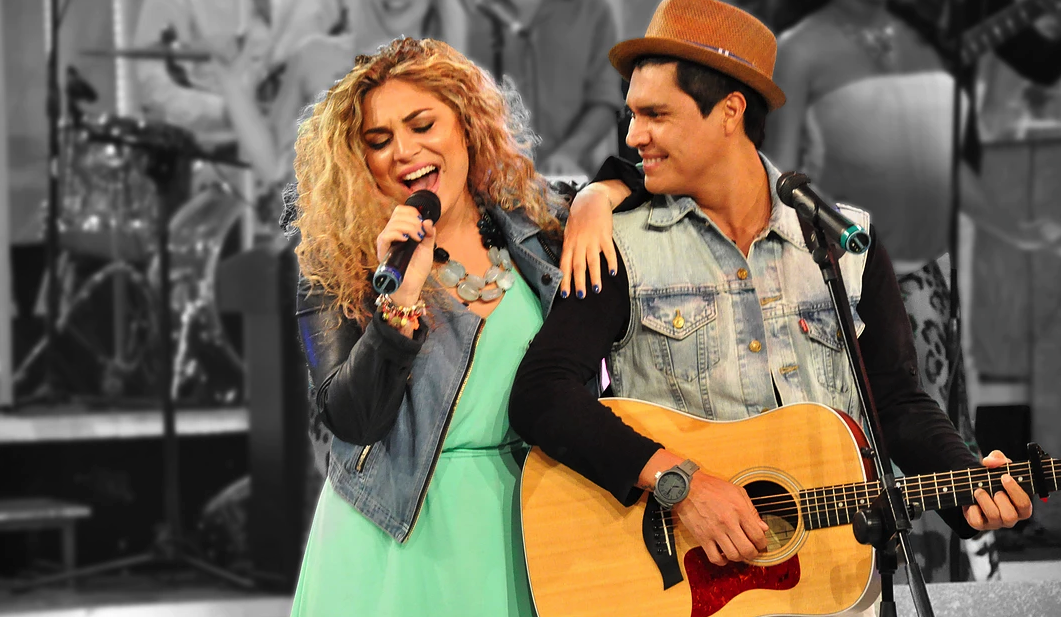 “Besos de Caramelo” – or “Caramel Kisses”— is their second single from this album, and the music video was just released. Scenes were shot in amazing locations that might be recognized by eagle-eyed residents of South Florida. These include the beach in Jupiter, certain parts of the exciting Everglades and a gorgeous field of sunflowers in the city of Homestead. Fans not familiar with these places will most likely be tempted to pack their bags and visit.

A young Colombian talent, Juan Manuel Sierra, directed the modern, sexy video, featuring not only the aforementioned stunning locations but also a surprise ending in which Periko and the beautiful Jessi do something for the very first time. Discover what that would be by viewing the video below:

Songs In The Key Of L.A.