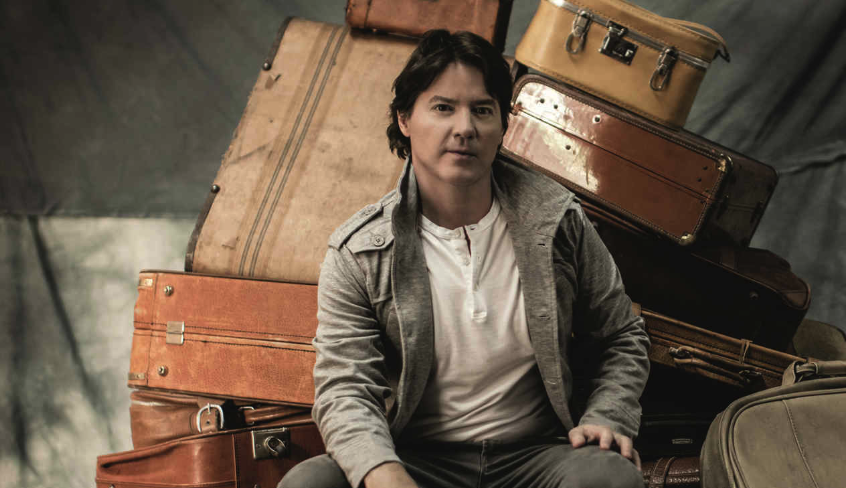 Arthur “Rediscovered” “Balada para Adelina” last year, when he asked his fans to request their favorite songs for Mother’s Day.“Much to my surprise, the most requested song, by far, was ‘Balada para Adelina.’ I realized that melody is still a favorite of music fans and definitely of fans of piano music. The challenge was to create something fresh and distinctively mine while at the same time maintaining the essence of the original, which has touched the soul of people around the world for decades.”

Paying Homage to Melodic Music, the Pianist Revives One of the Best-Known Instrumental Tracks of All Time and also announces his upcoming 2019 U.S tour “Gringo en La Habana” – Click Here to learn more!