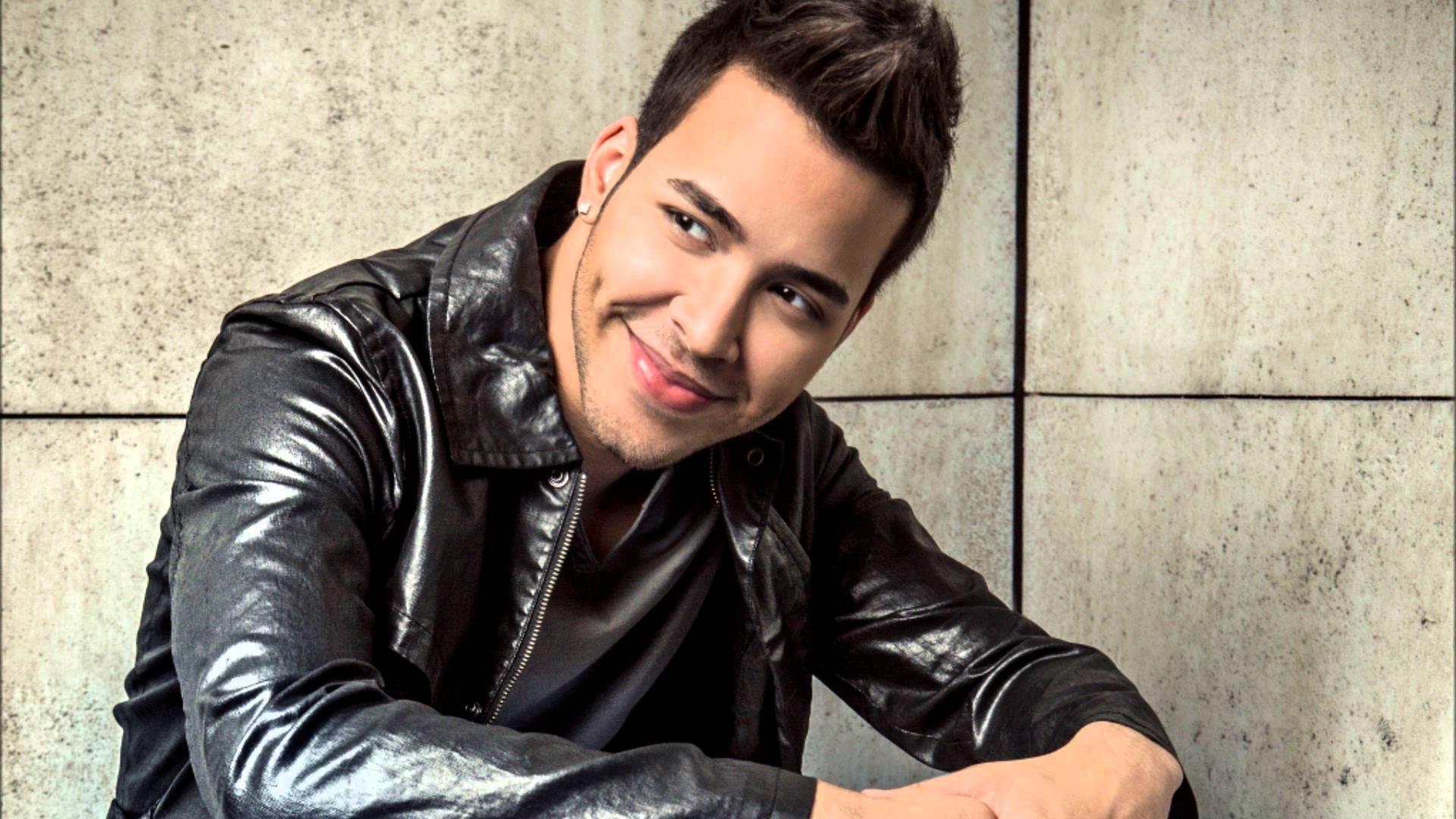 Bachata artist, Prince Royce, teases two of his latest singles titled “Ganas Locas” and “Dilema”, during an Apple Music Beats 1 takeover. The excitement of the fans on social media rapidly increased as soon as they heard the teasers. These new songs will be included in his latest album titled, “Fifth,” to be released on February 10th. In a couple of weeks, the wait will be over and fans nationwide will be able to stream or buy the new album.

In the upcoming production, Royce will also include two of his latest hits titled, “La Carretera” and “Moneda,” featuring Gerardo Ortiz. Over the years, Royce has gained huge popularity and the majority of his songs have reached the top of the Latin Music Charts. We hope Prince Royce continues with many more achievements this year.