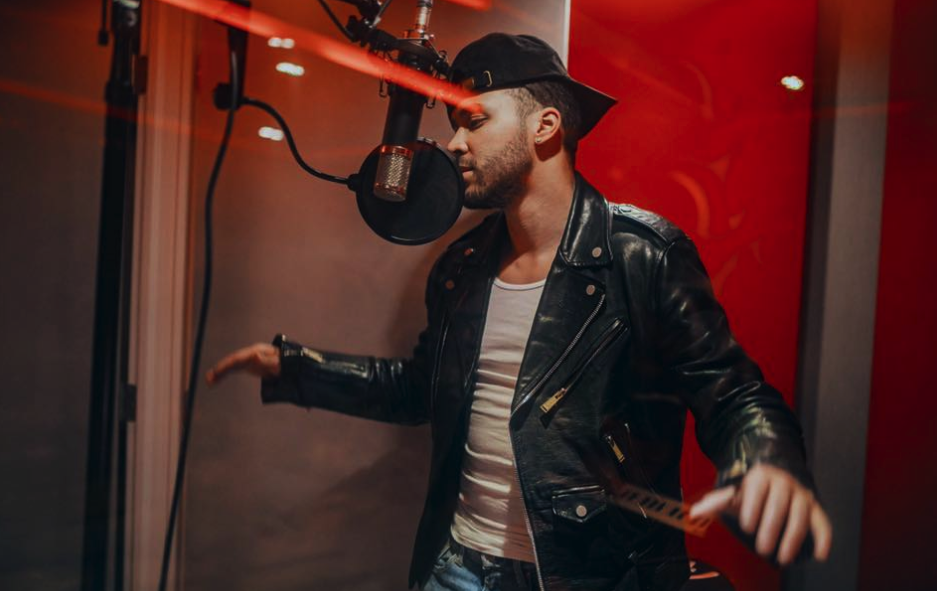 In the hot music video filmed in the Wynwood area in Miami by director Fernando Lugo, the seductive woman is played by former Miss Colombia Ariadna Gutierrez, who, effortlessly and one by one, leads Royce, Zion and Lennox into dangerous trampas (traps).

“Trampa” is the latest single off Royce’s upcoming album ALTER EGO, that has so far scored four hits: The first single released was 6x platinum urban track “El Clavo” (and its remix feat. Maluma) which reached #1 on Billboard’s Latin Airplay chart, followed by 2x “Adicto”, a bachata with Marc Anthony which was #1 on the Tropical Songs chart for seven weeks in a row; then came “Cúrame” feat. Manuel Turizo, an urban song that has been certified Double Platinum in the United States and has more than 175 million streams across digital platforms.

Ugly Primo is the Artist, Creativo and Comedian We All Need...