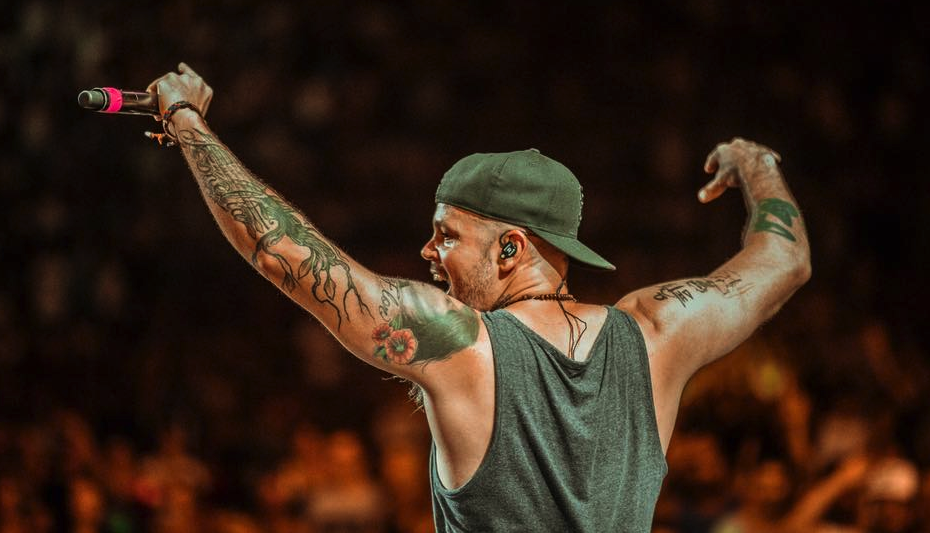 The single comes after the success of his energetic dembo/reggaeton, “Bellacoso” featuring Bad Bunny. “Pecador” is an expressive narrative about a human confessing his sins and thoughts. Visually, Residente directed the music video featuring a concept of religion and the inner child, who has no boundaries with expression and opinions on the world’s corruption.

The video was shot in a church, which sets the tone of the young actress reincarnating Residente’s thoughts. As a multifaceted creative, Residente conceptualized and produced alongside Trooko, a Latin producer.