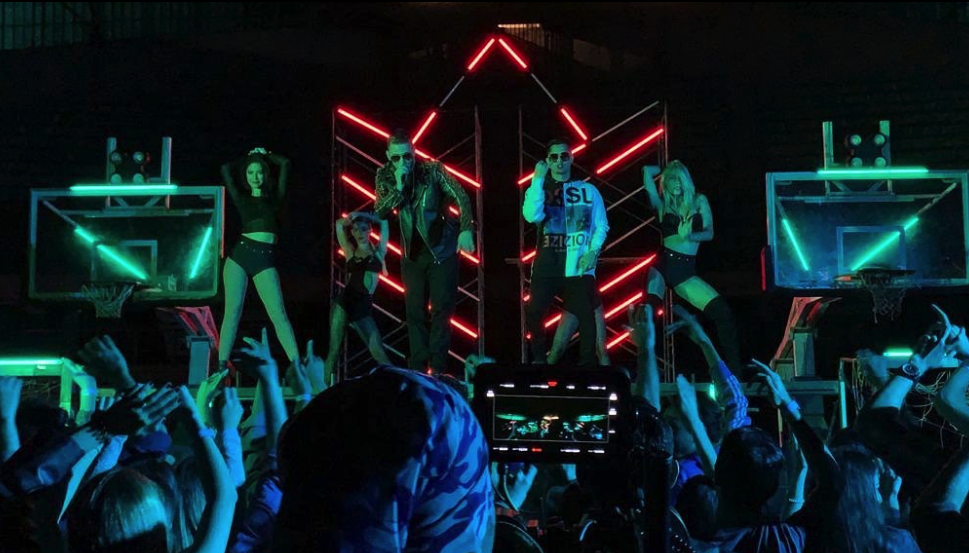 The Grammy® nominated Reggaeton duo RKM & Ken-Y, return with the premiere of their latest single and video “Cuando Lo Olvides.” The duo recently surprised fans with their new single and video, which will be featured in their fifth studio album to be released later this year. For now, enjoy the music video:

Dubbed as Reggaeton’s most important romantic duo in Latin music history, RKM & Ken-Y are herald as being the first group to successfully merge mainstream pop music with Reggaeton rhythm and expose the style to a wide international audience. The Pina Records duo’s first single, “Down” from their debut album, “Masterpiece” (2006), reached # 1 on Billboard’s “Hot Latin Songs” chart, spending 30 weeks on the chart. “Down” and “Igual Que Ayer” were recognized as Reggaeton’s “Song of the Year” during the Billboard Latin Music Awards in 2007 and 2008. Since 2006, RKM & Ken-Y have scored seven Top 10 “Hot Latin Songs” singles on the Billboard charts. Their recent hits, “Zum Zum”, featuring Daddy Yankee and Arcangel and “Tonta”, featuring Natti Natasha have accumulated more than 500 million views combined on YouTube.

The duo returns to the international music scene with the release of “Cuando Lo Olvides” and are set to make their first televised performance of the song at the upcoming Premios Juventud ceremony to be held on July 18th in Miami, FL.