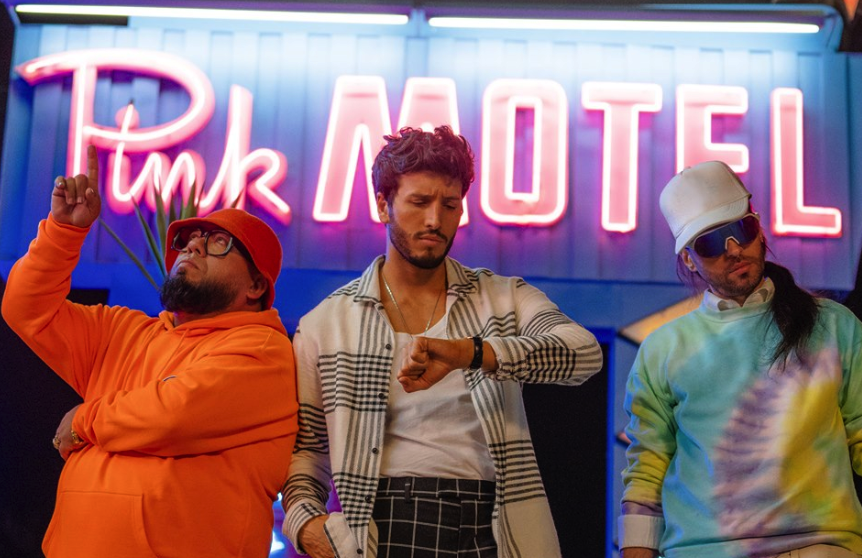 “Mañana No Hay Clase (24/7)” arrives on the heels of the global success of hit single “Runaway,” after his song, “Ya No Tiene Novio” (Doesn’t Have a Boyfriend) received the award for “Favorite Pop Song” during the Latin American Music Awards, and single “Un Año” (One Year) was nominated to the Latin GRAMMY® for “Song of the Year.”