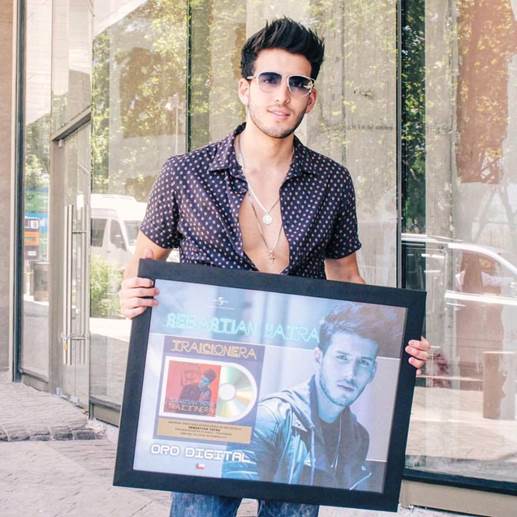 Spotify announced that Colombian singer, Sebastian Yatra, is one of the 2016 emerging Latin artists worldwide. His hit single titled, “Traicionera,” continues to climb the music charts with more than 700,000 daily streams in a short period of time. The song has also broken records in the United States and in Latin America. In the month of June, the singer/songwriter signed an exclusive recording deal with Universal Music Latino.

At only 22 years old, Sebastian Yatra has 334,343 subscribers on Youtube, and is rapidly increasing his fanbase. In Colombia and different cities of Latin America, his music is a huge success already. There is no doubt that Yatra will soon become one of the most requested artists in the United States as well.

For the time being, we leave you with the video of his hit song tittle “Traicionera,” so you can enjoy it. Stay in touch with Music Roots for the latest music news from successful emerging artists.