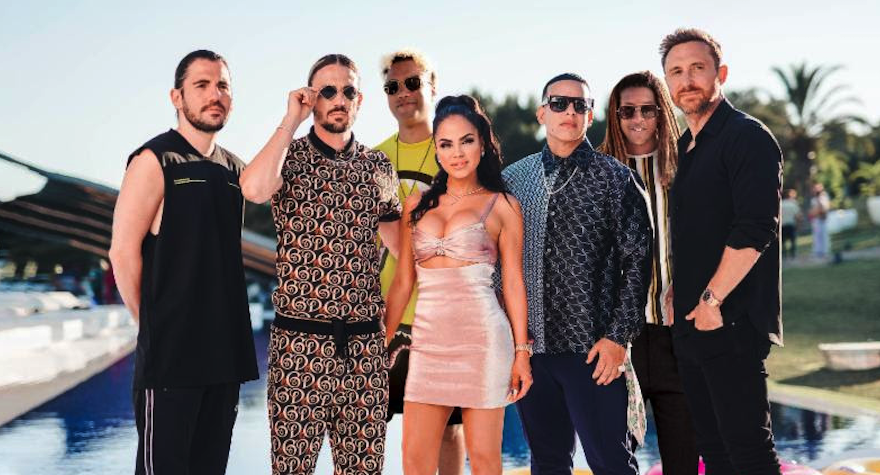 While the summer and festival season begins, two of the most representative events of electronic music, Dimitri Vegas & Like Mike and David Guetta, meet with Afro Bros and two of the biggest names of reggaeton in the world, Daddy Yankee and Natti Natasha, to add to the lineup one of the hottest tracks this summer, “Instagram.”

Latin superstar, Natti Natasha, is an unstoppable force that has managed to get more than 1 trillion streams on Spotify. Winner of multiple certifications platinum and Billboard, Natti Prize was awarded “the female artist view YouTube” at the end of 2018 thanks to its video “Criminal” in collaboration with Ozuna, which has received more than 1.8 trillion reproductions Youtube.