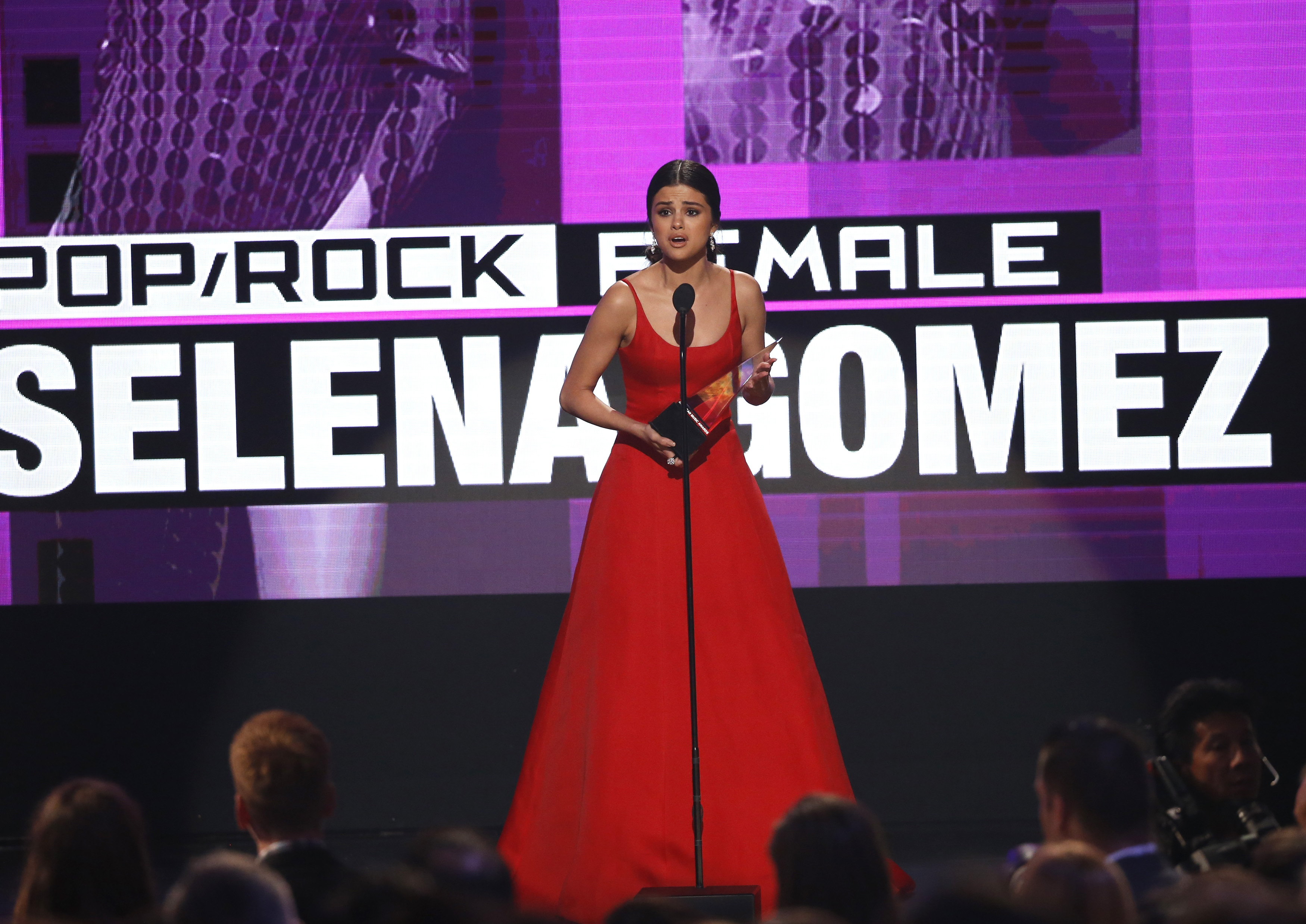 “Same Old Love” singer Gomez, 24, also had the most-liked celebrity photo and video on Instagram, and was the most-mentioned artist on the social media network.