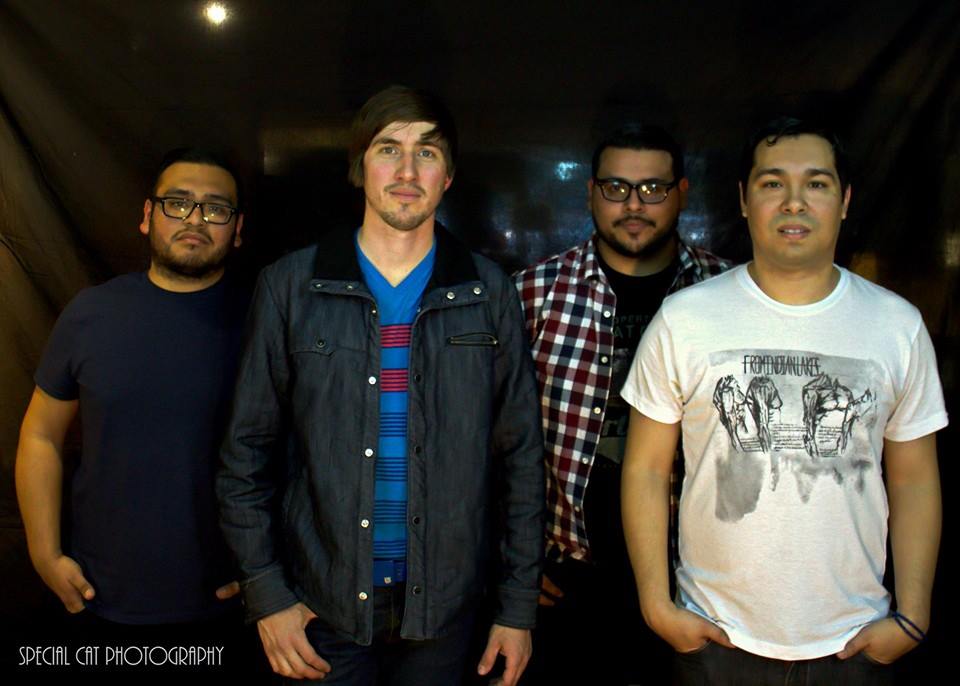 “Temporales” their most recent EP was produced by Cesar “El Vampiro”, the legend Spanish Rock guitarist known from Mana and Jaguares SIGNA has been invited to share the stage for an array of great Latin acts such as: Hello Seahorse!, Babasonicos, Ximena Sariñana, Jarabe de Palo and Elefante Hailing from Orange County, CA. Signa is a pioneer Latin Alternative band that grew from the roots of the alternative scene in Guadalajara, mexico, when Beto Gudino (vocalist) and former Drummer Javo Munoz (Sussie 4) came to America to develop their sound. Nominated Best Latin at the 2011, 2012, 2013 and 2014 Orange County Music Awards Award Winning for Best Latin at the 2012 Artist in Music Awards in Los Angeles and 2013 nominee 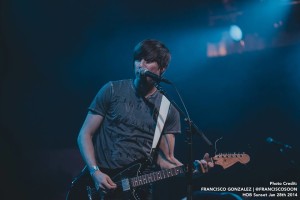 Lets get to know in more detail about Signa and what all the good stuff we hear about them is all about .

MR. Name of the band and how did you came out with it ?
SIGNA. We were reading a book about angels and demons, and we liked one of the characters name was SIGNA.

MR. How many members and their names ?
SIGNA. 4 Members, Beto Gudino on vocals, David Barrera on Bass, Abel Munoz on guitar and Paul Droste on drums. 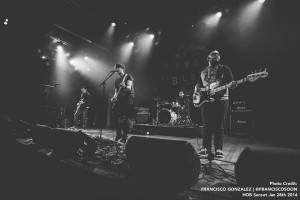 MR. When was the band formed ?
SIGNA. The current members started in 2012

MR. What is the genre of music you are know for ?
SIGNA. Latin Alternative Rock

MR. Have you written your own songs ?
SIGNA. Yes, all our songs are our babies

MR. Where does the inspiration come from ?
SIGNA. From our frustrations, our fears, the challenges that we or the people we know are facing. And I believe inspiration comes through the inquiry within ourselves of what love is and what it looks like in our daily life

MR. What are your favorite bands ?
SIGNA. Minus the Bear, Thrice, Porter, Chetes, Zoe

MR. How about local bands ?
SIGNA. I am from Guadalajara (Beto), but I live in LA, so I consider bands there and here local: Radial, Porter, Los Afro Brothers, Pastilla

MR. If you were to be opening for a big show , who would the band be ?
SIGNA. I (Beto) had a strange dream once about that, and it was Mana

MR. When is your next show and where ?
SIGNA. Long Beach CA, Envy Lounge and Unirock in Boyle Heights. We are going to have an awesome show too on March 5th in Santa Ana featuring El Vampiro (our EP producer) on guitars with SIGNA

MR. Tell us , please , how to find you on social media ?
SIGNA. We are on most places searchable as SIGNAROCK, www.facebook.com/signarock www.twitter.com/signarock

Have you heard of “La Mamá del Rap”?