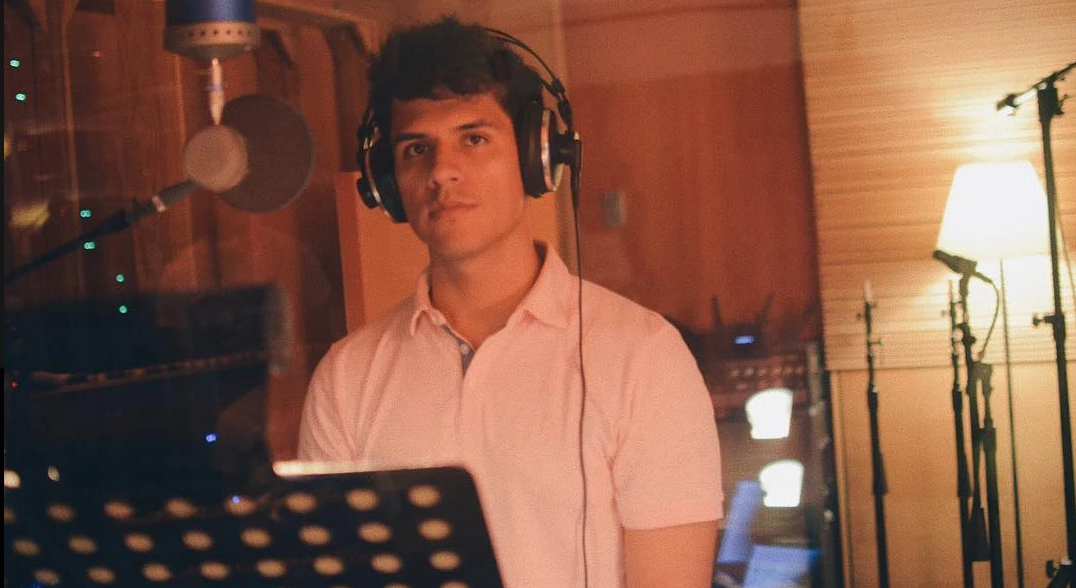 Luis Alberto Aguilera, son of late Mexican singer-songwriter Juan Gabriel, just released a music featuring his first single, titled “Incertidumbre,” which means “uncertainty” in English. The song is about the experience of falling in love, constantly thinking about that special person, and wondering if they ever think about you.

New to the music industry, Aguilera does not want to attach himself to any specific style or genre. He freely draws inspiration from pop, urban music, dancehall, R&B, ballads and rock.  Fans learned only relatively recently that Juan Gabriel had Aguilera for a son. It seems talent runs in the family, as experts are already comparing “Incertidumbre,” written by Aguilera himself—and produced by Enrique Martinez, musical director for the late Joan Sebastian— to his father’s music when he was starting out.

So far, the video has racked up over 2 million views on YouTube, where Aguilera has also amassed nearly 7,000 subscribers to his channel.  The young singer-songwriter decided to honor his background by including Mexican dancers in the video. It was directed by Luis Aira, who had previously worked with bands such as The Cars and The Cover Girls.

Keep an eye out for his first studio album, to be released later this year. The album will include over 10 tracks, all written by Juan Gabriel’s son.

Osmar Escobar, the New Future of the Urban Genre