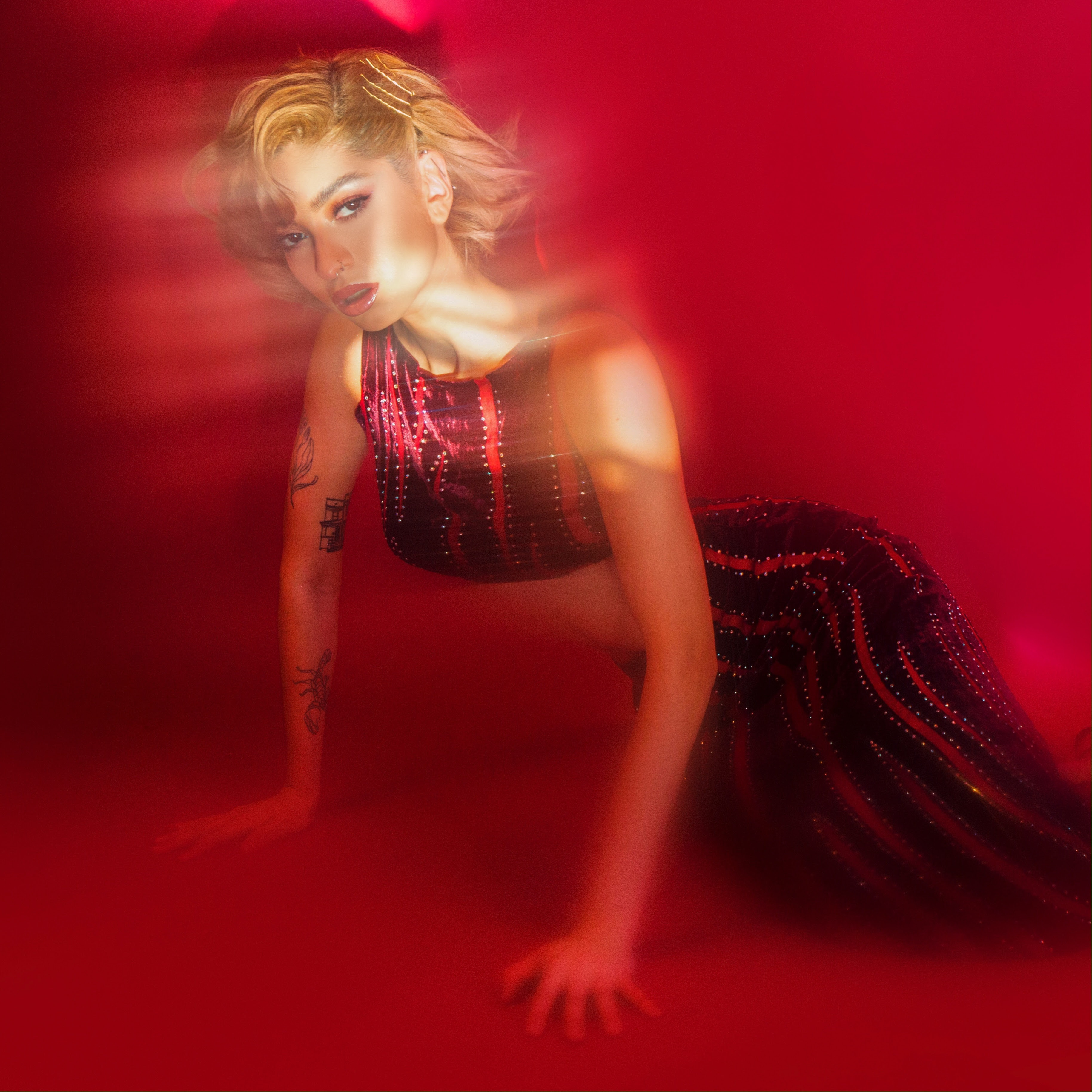 Mexican-American LGBTQ+ songstress, producer, and fashion designer Tatiana Hazel presents her latest offering via Downtown Records, DUALITY, an 8-song avant-garde Indie Pop EP mostly written and produced by Tatiana. The project includes the focus track “Sex Appeal” and marks the onset of Tatiana’s career as an engineer who recorded, mixed, and mastered a total of 4 songs on the EP.

DUALITY comes with a YouTube performance where the singer-songwriter will be performing every song on the project. Scheduled today for 7 PM PST, the performance will have a donation component to support Brave Space Alliance, an NGO based in her native city of Chicago that champions Black Trans women. In addition, Tatiana released a limited-edition DUALITY T-shirt earlier this week of which 100% of the proceeds will be donated to Brave Space Alliance. To purchase click here.