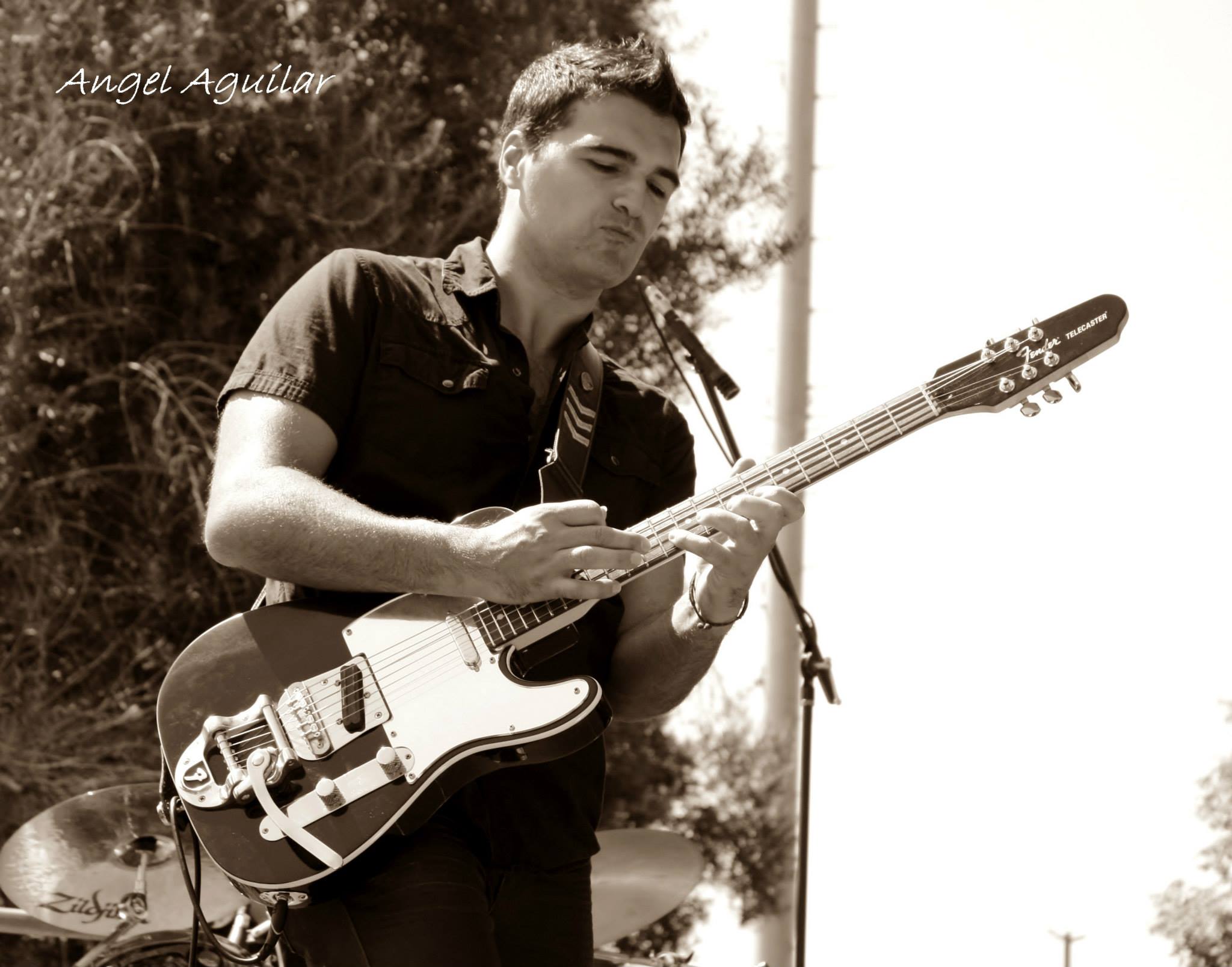 In a beautiful sunny day, L.A. indie rock band, Sonsoles provided the musical entertainment at the University of Laverne for the 2nd Latino Author Summit, which included keynote speaker, astronaut Jose Hernandez and Congresswoman of the 32nd District Grace Napolitano and other community, business and education leaders. 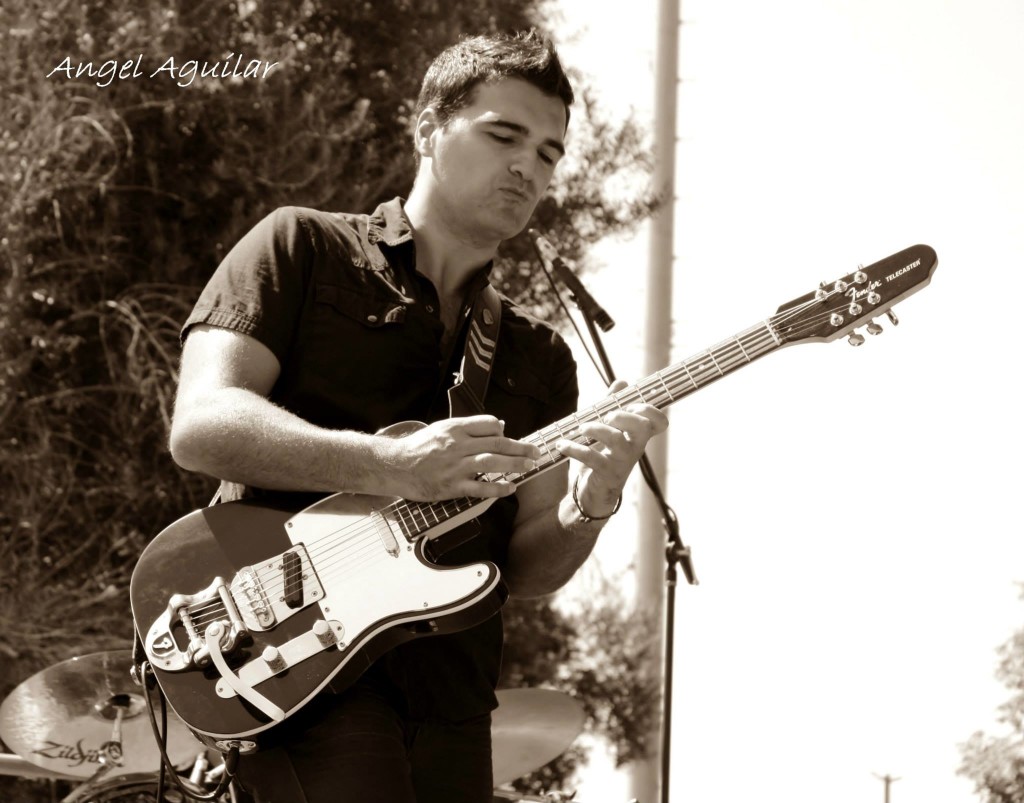 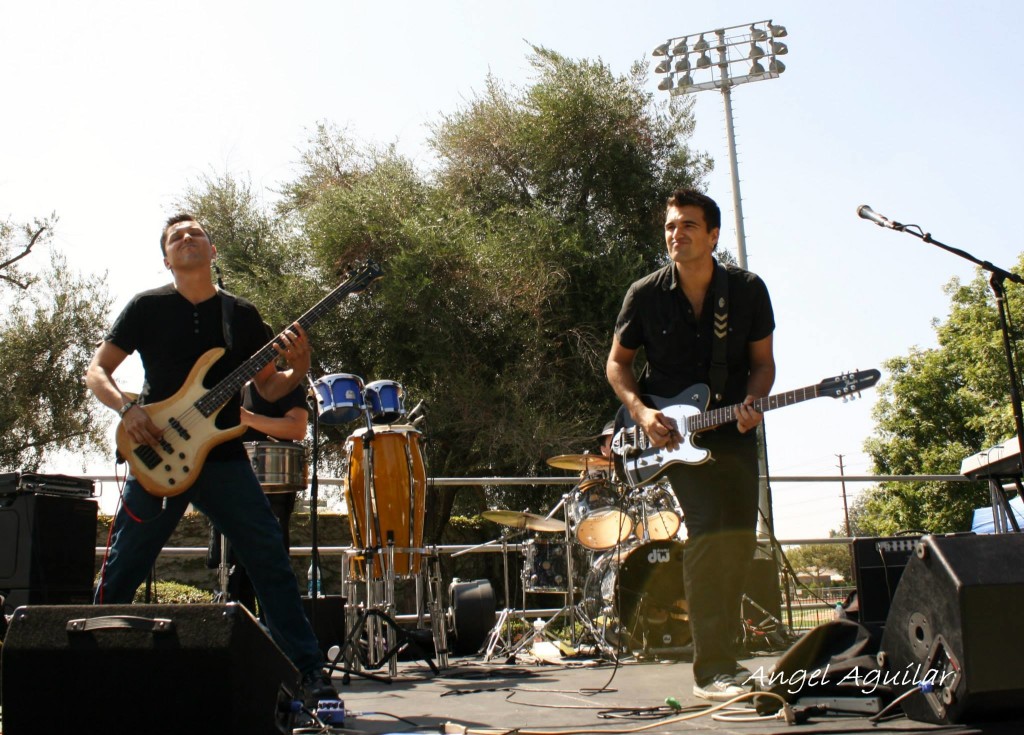 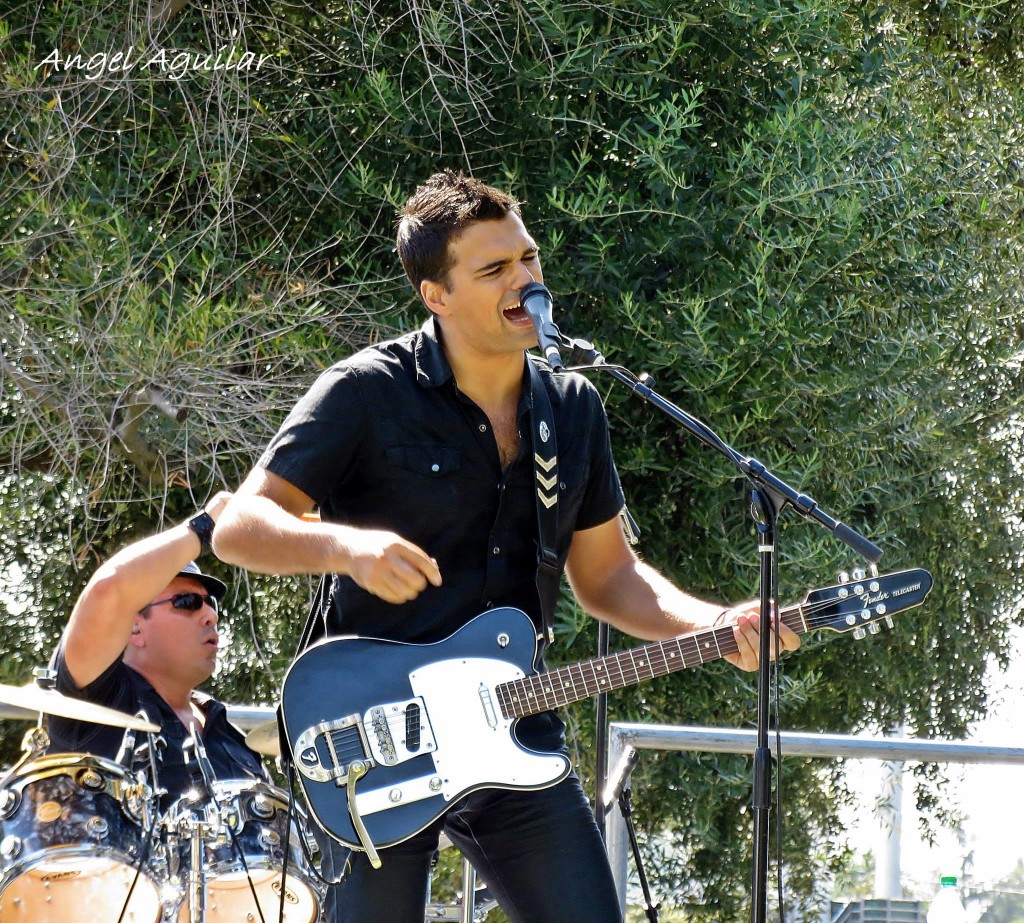 Sonsoles put on an energetic show in which they not only played their best known compositions like their hit, “Mientras Te Vas” but also played some new songs and also played some Spanish rock covers which would be more familiar to the young students in attendance.
During a break between songs, drummer and school teacher, Lonnie Moreno took time to talk to the students and thanked them for attending such an important event on a Saturday and encouraged them to continue with their studies and follow their dreams.

For those of you not familiar with Sonsoles, the band’s single “Mientras Te Vas” won the first prize at the USA Songwriting competition in 2012 and it also allowed the band to win the battle of the bands (El Reto Del Rock) put on by L.A. Spanish pop rock station Super Estrella which led the band to open up the radio station’s “El Reventon” concert in which Sonsoles shared the stage with such luminaries as Beto Cuevas, Mikel Erentxun, Hombres G, Enanitos Verdes and Café Tacvba.
Besides playing live shows and working on a new video, Sonsoles is also working on their first full length album and to offset the high cost of making an album they have set up on account on Go Fund Me where you can donate and help the band raise funds to complete the album.
To learn more about Sonsoles, you can find them on find them at http://www.sonsolesmusic.com/ and to donate on Go Fund Me follow this link: http://www.gofundme.com/486d7c

“All We Have is Today”: A Q&A with Comedian Erin Darling...