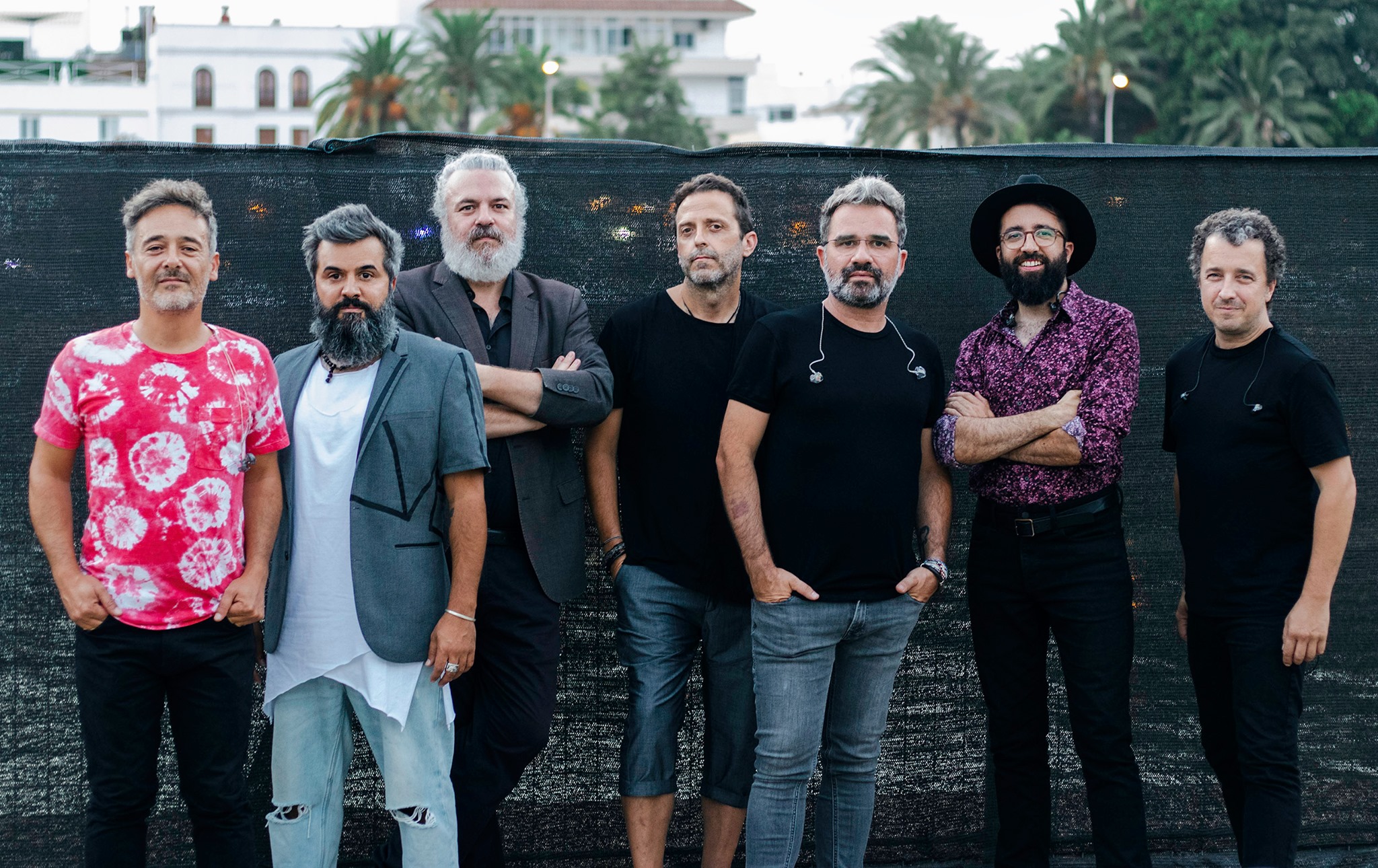 Impactful and compelling, “V.E.H.N.” captures the change, transition, and rebirth we experience as human beings in music form, taking listeners on a powerful ride through the darkness and into the light. Among the album’s enthralling 12-song tracklist are the successful singles “Cosmos,” El Mundo,” and “El Sur” ft. Bunbury, which together have garnered more than 12 million streams to date and more than 42 million streams with the new album. “Among the good news that a band receives throughout its career, some you love, others that surprise you, and others that give you the fuel to keep going forward.

Our nomination for the Latin GRAMMY…has created a mix of these three emotions. We’d like to thank, in cosmic proportions, everyone that has brought us to this recognition. With love.” – Love of Lesbian

With more than two illustrious decades in the industry, the acclaimed quartet, which unites Juli (guitar), Santi (voice), Jordi (guitar), and Uri (drums), is the most renowned group in the Spanish indie scene, garnering nearly 100 million global streams and placing albums on the highest-selling album lists in Spain thanks to the passion, excitement, and unique perspective they infuse into every one of their beloved songs. The band was also recognized by Rolling Stone Spain as Group of the Year and Tour of the Year (2010 & 2011, respectively), and has achieved multiple awards and accolades, including various Gold and Platinum certifications and a Latin Grammy.

Love of Lesbian has been traveling throughout Europe on their most ambitious international tour to date, selling out their first date, a 5,000-seat venue, within hours from the start of the sale and achieving multiple SOLD OUTS in cities such as Barcelona and Valencia. The band will continue to tour Europe through December before bringing their award-winning sound to audiences in the United States next year with a highly anticipated tour that will begin on March 23, 2022 at Ace of Spades in Sacramento, CA.

AFRO-LATINO EIX SPEAK UP FOR WOMEN IN TOXIC RELATIONSHIPS WITH NEW...