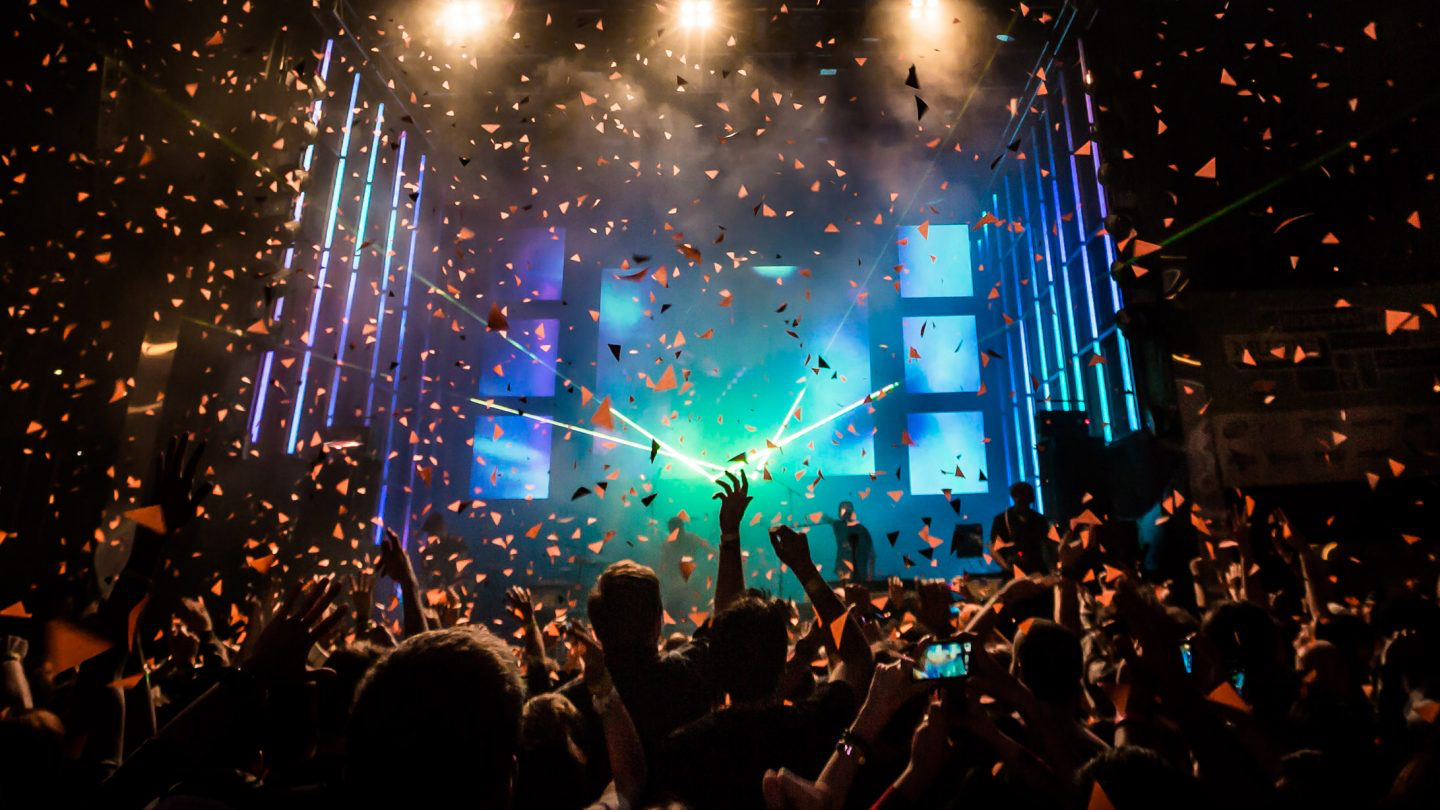 It’s the closing weekend for this year’s SXSW, as the cultural-tech festival comes to an end, all over the city of Austin, TX people are partying and looking for ways to get into the best shows. Here’s a list of some of them in case you’re around: 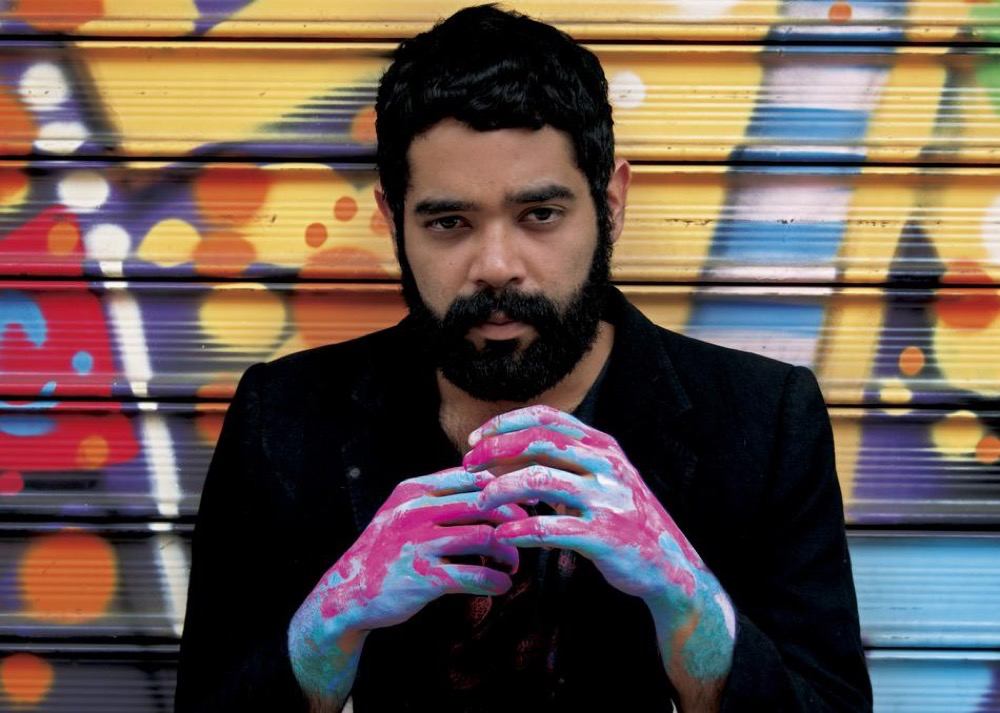 Unless you’ve been living under a rock, you know that 2017 is the year jazz will be making a mainstream comeback, big time. Directly from tropical Venezuela, Vargas is playing tonight his interesting mix of big band jazz, blues and R&B with a refreshing tropical touch. Fito Paez is a good reference if you haven’t heard of Vargas.

PLANETA NO @ THE TOWNSEND 11PM

Part of de Chilean wave of dreamy-electro-rock, the band started making noise last year when they played at Primavera Sound in Barcelona (arguably the top festival worldwide last year). Their latest album ODIO has been praised and they are preparing new stuff for 2017, if you catch them at the Townsend you might listen to some of it. 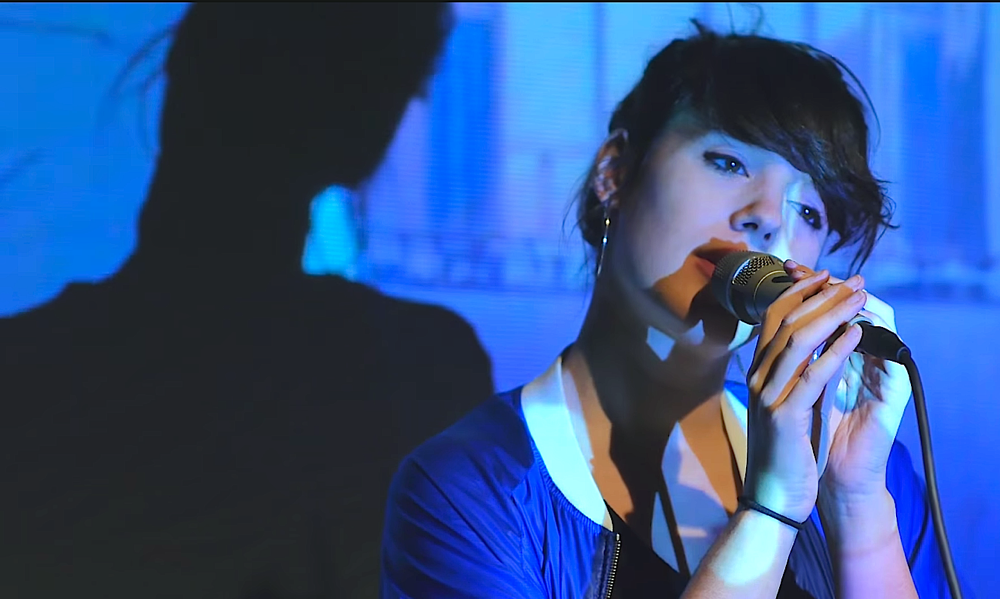 NOIA, born in Barcelona, Spain is at SXSW to wrap up the festival at the famous concert posters event Flatstock. After going to Berklee she’s stablished herself in NYC where she integrates her velvet voice into a mix of electro, dance hall and R&B.

Following the steps of Kinky and Plastilina Mosh, these guys from Monterrey, Mexico will give their best to get you on the dancfloor. At Flamingo, don’t expect them to disappoint.

Just in case you’ve been already dancing too much at the festival, this band from northern Mexico might be what you’ll be looking for on Saturday Night. They play instrumental dream-pop, and not really the kind you talk over to. 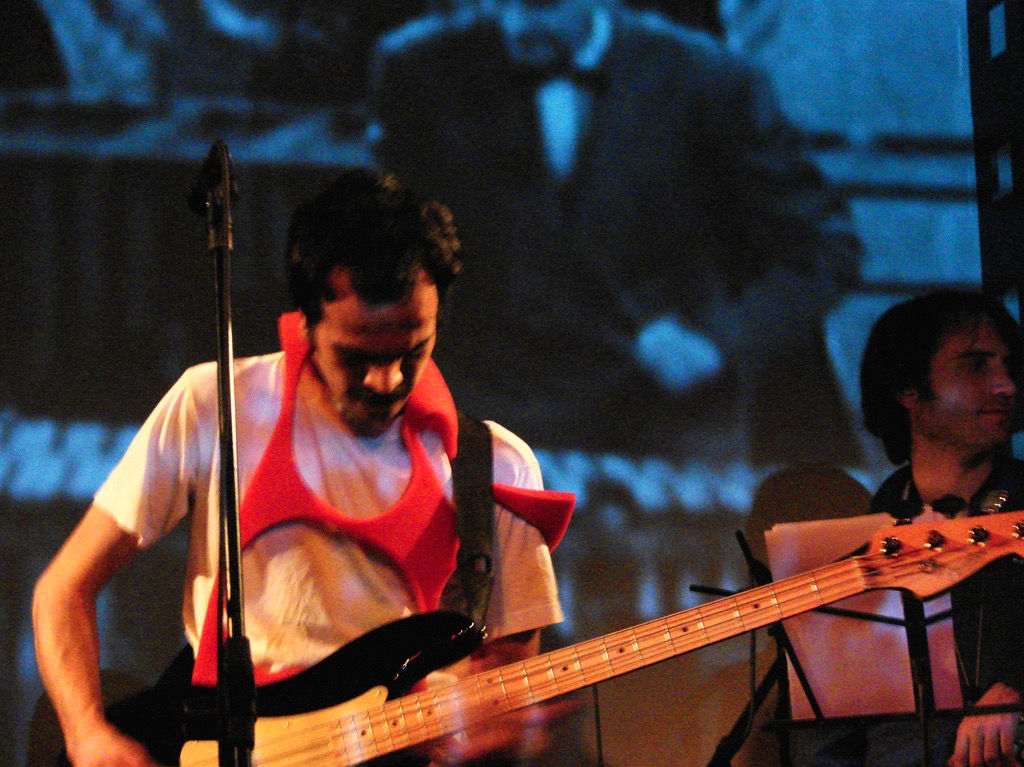 The times of cumbia-infused rock are not over yet, not even close. If you want to shake your bones tomorrow late at night, Monareta can provide you of funky, tropical and unresistable guitar driven rhythms which might be ideal for the last night at SXSW. If you like Bomba Stereo or Amigos Invisibles, you’ll enjoy this show.