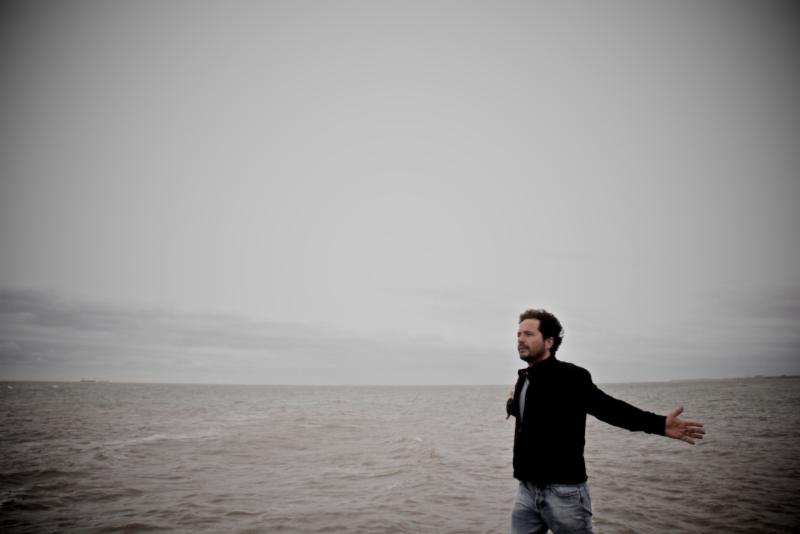 Musician and songwriter, born in Montevideo in 1969. His work can be described as electro-acoustic pop songs, with a strong influence from the Rio de la Plata-region folklore, such as milonga from the Pampas, candombe, chamarrita and Montevideo-style murga.

Daniel Drexler has also written music for movies, composing the soundtrack for documentaries such as “Familia Tipo”, by the Argentinian director Cecilia Priego, and “Caminantes”, by the Uruguayan residing in Mallorca, Alejandro Facal. He recently composed the music for “El notificador”, a movie by Argentinian director Blas Eloy Martinez.

Besides being a songwriter, musician and performer, Daniel Drexler is also a physician holding an advanced degree in medicine. His medican research has focused on the physiology of the auditive system, specifically on the ringing of the ears (tinnitus).

and/or at the Russian House on Thursday, March 13

RIP Walter Mercado – Horoscopes Will Never Be the Same!