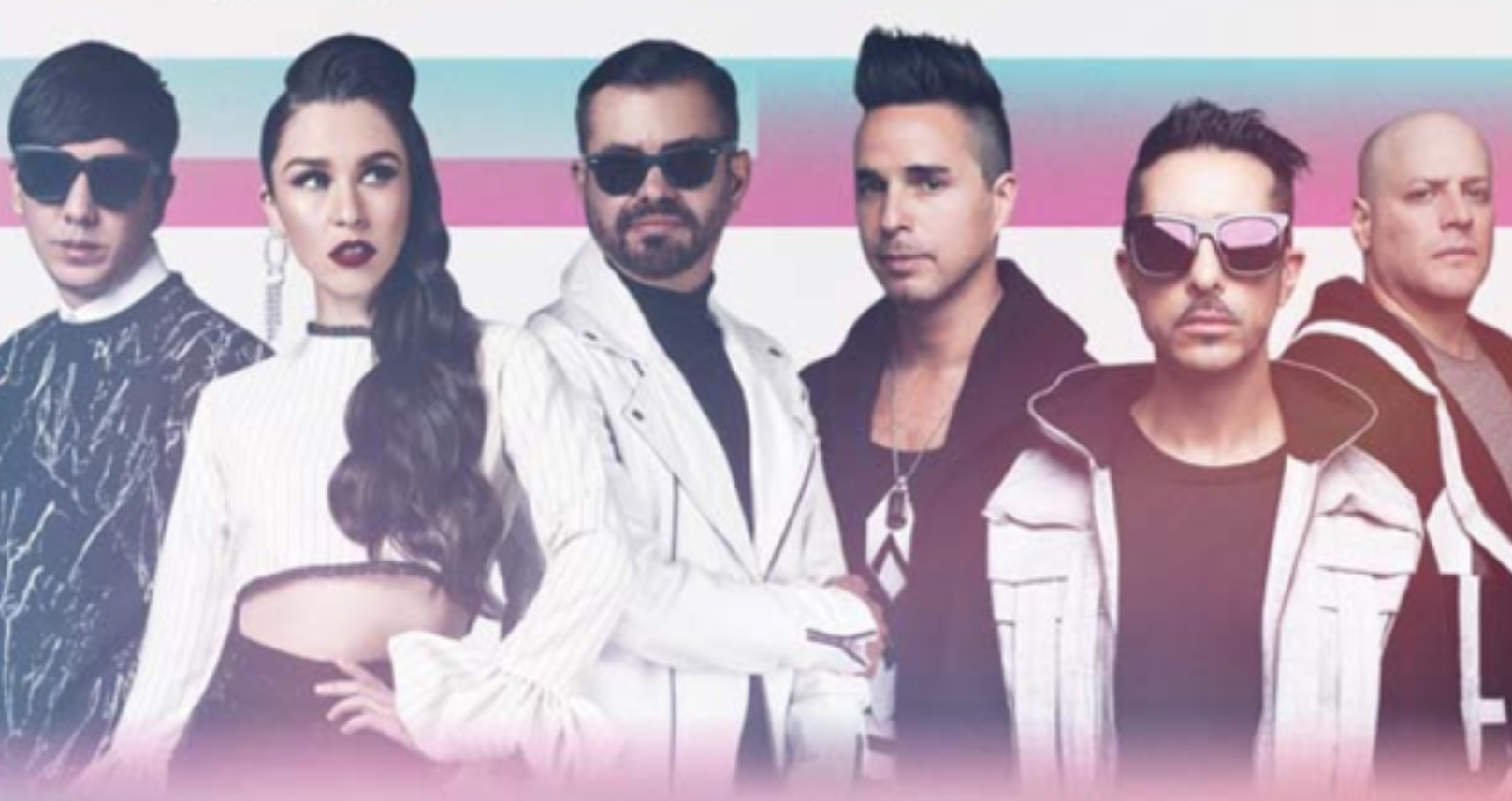 This May, Belanova and Moenia, two of the most popular electronica-synth-pop groups to emerge from Mexico, will offer live shows in several major American cities. Moenia has racked up much fan support since it was founded, even before the mid-90s, when the group launched a self-titled debut album. It is known for pioneering an experimental and poetic side of Spanish-language electronica. “No Puedo Estar Sin Ti,” “No Dices Más,” “Déjame Entrar,” “Estabas Ahí,” and “Manto Estelar” have been a few of their hit singles.

Their 2004 tribute album “Stereohits” features a compilation of cover tunes from beloved international artists from the 80’s and 90’s, including Mecano, Los Amantes de Lola, and Soda Stereo—highly recommended for Gen X-ers who remember the original tunes and younger generations open to musical discovery.

Enjoy the visually stunning video for “Comerte Mejor”, one of the more recent Moenia songs:

Lead singer Denisse Guerrero, along with band members Edgar Huerta (keyboards, programming) and Ricardo “Richie” Arreola (bass, guitar), formed band Belanova and have been delighting audiences since the year 2000 with tunes such as “Por Ti,” “No Me Voy a Morir,” and “Nada Es Igual”.

Watch the video for the upbeat “One, Two, Three, Go!,” and fall in love with Guerrero’s distinctive voice: