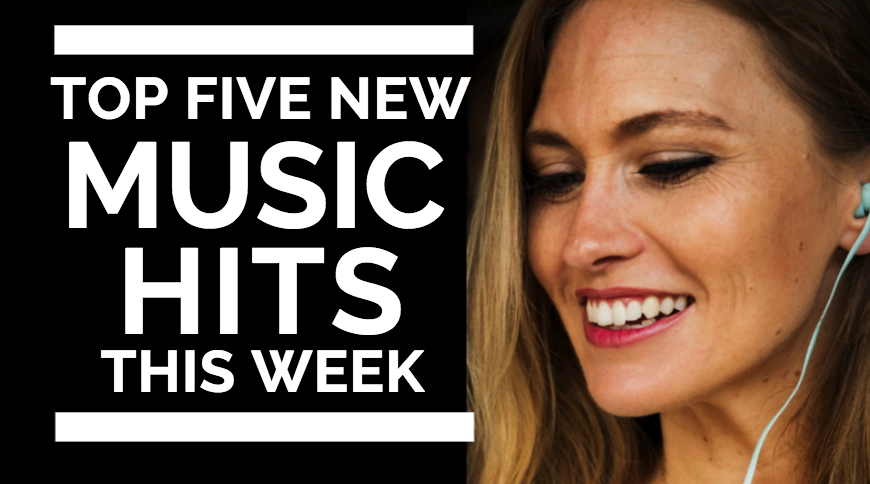 What a sick tune! Anitta comes back with a great song that will make you dance. “Medicina” is already out and it is quickly becoming the new favorite single of everyone.

“Brindemos” is part of Anuel’s album Real Hasta La Muerte. The powerful collaboration between both Puerto Ricans has reached more than 11 million views on Youtube to this point.

“Zooted” is the new song that can’t miss at the parties. Did you already see the video of this song?

CNCO released two versions of the song “Se Vuelve Loca.” One of the versions is completely in Spanish and the other one is in Spanglish. However, both versions already have their fans frantically singing them.

It is a fact that the urban genre is growing worldwide. More and more talented artists join their voices to create all those songs that we love. On this occasion, there are 9 singers who collaborated to create “Darte (remix).”

Mon Laferte Raises Her Voice with Guaynaa and Yalitza Aparicio in...

JOEY MONTANA AND PITIZION SHOW US THAT “NO ES NO” WITH...