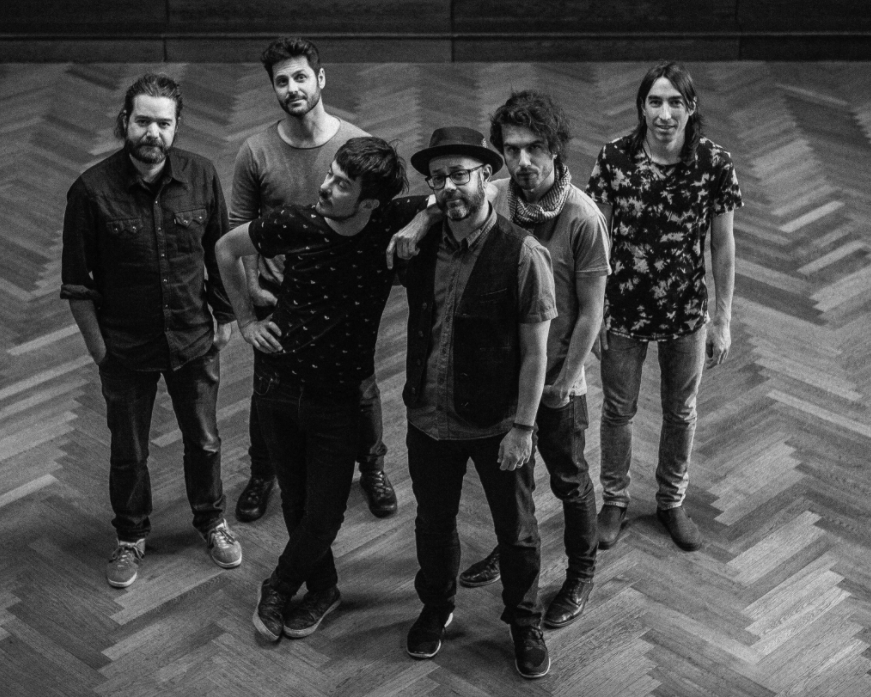 The Spanish Rock Indie Band Vetusta Morla released their new album Mismo Sitio, Distinto Lugar, it led the list of album sales in both physical and streaming formats since its launch in their native state Spain in early November 2017, reaching #1 on the most important digital platforms.

In 2018, the band will present their new album live, visiting 16 cities in 7 countries including their performance in the mega festival Vive Latino. The kick-off will be at the capital of Peru, Lima, where the group will perform live for the first time in their career. They will then continue to Chile, Colombia, Mexico and Argentina.

The MISMO SITIO, DISTINTO LUGAR album is available in Mexico, Colombia and Argentina in CD format, and available in the rest of the world via the majority of the streaming platforms.