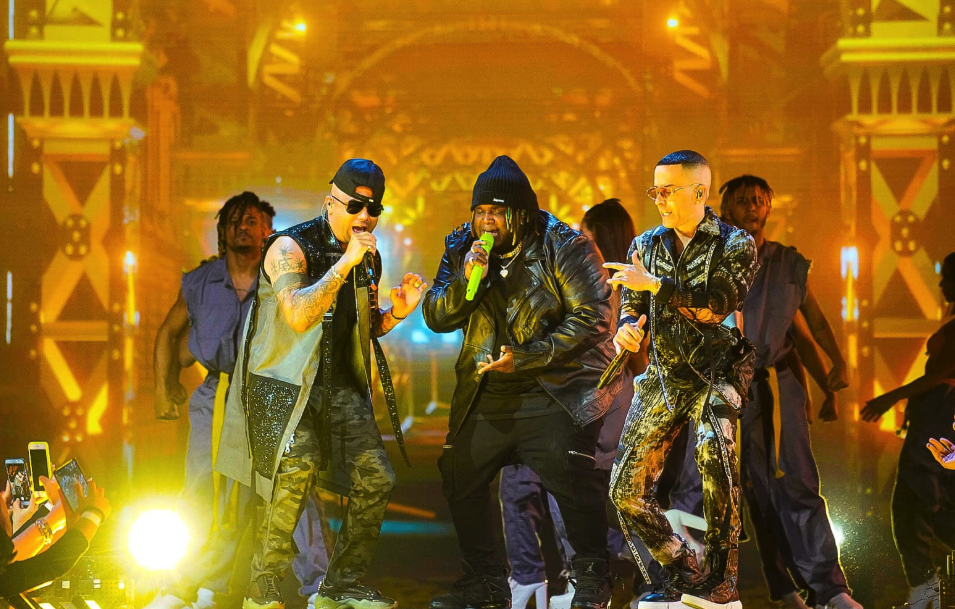 Their music has taken it to another level, they have crossed borders, they have become the inspiration of the new generations in music and they continue, as since its inception in 1998, making a difference in the urban genre. They make up the most important duo in history, WISIN & YANDEL, who last Thursday received the TOP ICON recognition in the second edition of the Premios Tu Música Urbano after a successful career and countless world hits. The award that gathers and awards the best artists of the urban genre was held at the  Puerto Rico Coliseum and was broadcast on Telemundo last weekend.

The Premios Tu Música Urbano are held in the place where the genre was born, Puerto Rico and this year two Puerto Rican artists, Wisin & Yandel, received one of the most important awards of the night. This award recognizes their trajectory, their worldwide successes and their perseverance in the music industry that have made them a reference in the urban genre.

In addition to receiving this recognition, the duo of the story presented for the first time on stage a new single “Ganas de ti” with one of the most important artists of the new wave of the urban genre, Sech. The video of this single, under the seal of Sony Music Latin, a week after its release already has more than 10 million views on YouTube.