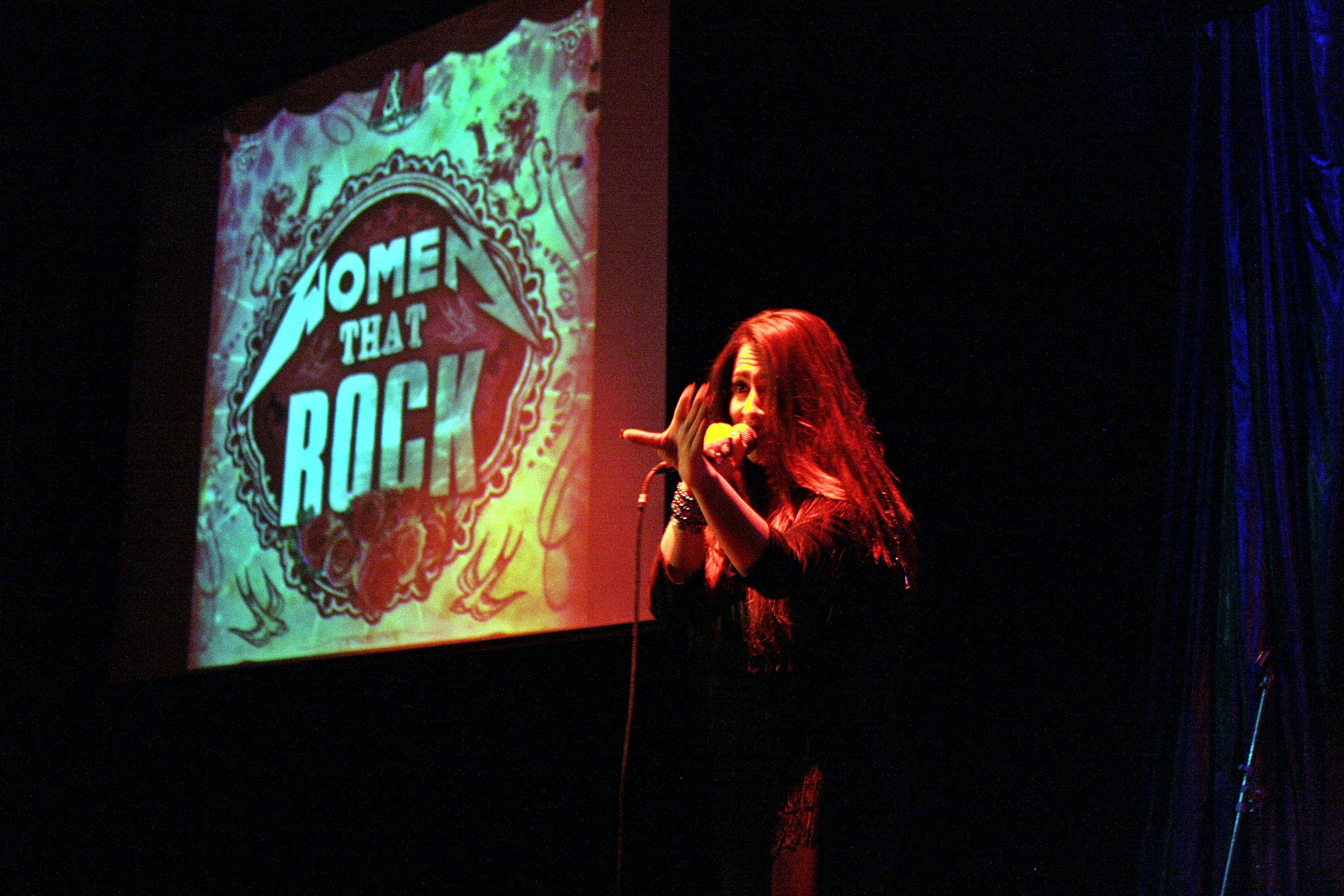 At The King King Club in the heart of Hollywood, the 6th Women That Rock Art & Music Networking Event took place last Thursday night and these ladies rocked!
The evening began with special guest DJ from Maxradio.fm, the lovely Fany Millan spinning a great collection of rock en español tunes while we waited for the first band to take the stage.

It was a great evening to see people from the L.A. music scene as well as members of other bands supporting the event as was the case with the members of Sonsoles and people from the local music industry.
The first band to take the stage was Radio Elei and quickly got things popping with the beautiful sisters, Isabella and Natalia, who quickly got the crowd involved as they rocked through the songs from their self titled EP “Radio Elei”. Guitarist Vincentico Ronquillo was magnificent with those guitar leads and power chords while, drummer Gabriel Lorenzo and basist David DelaMora, kept a tight beat. 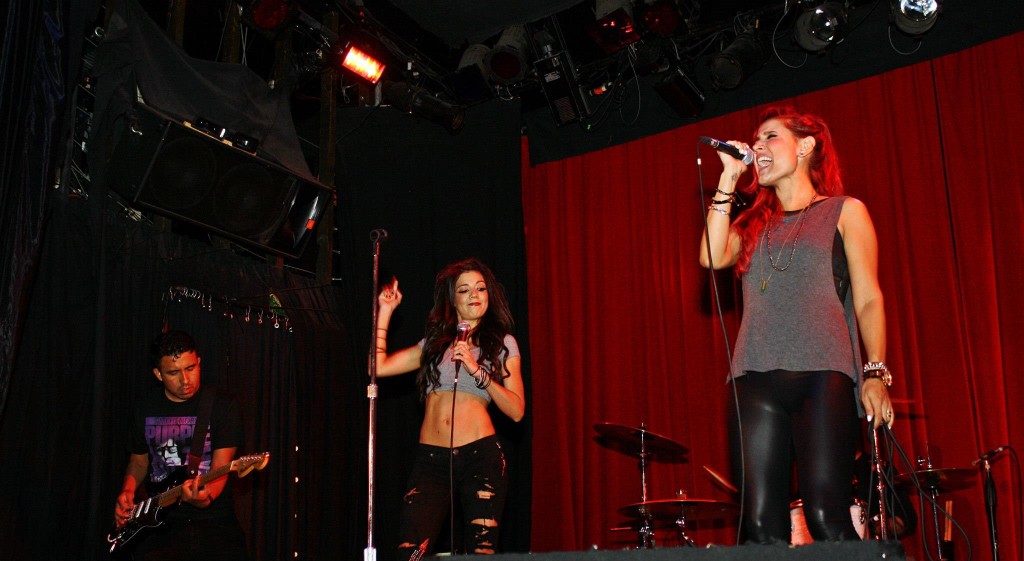 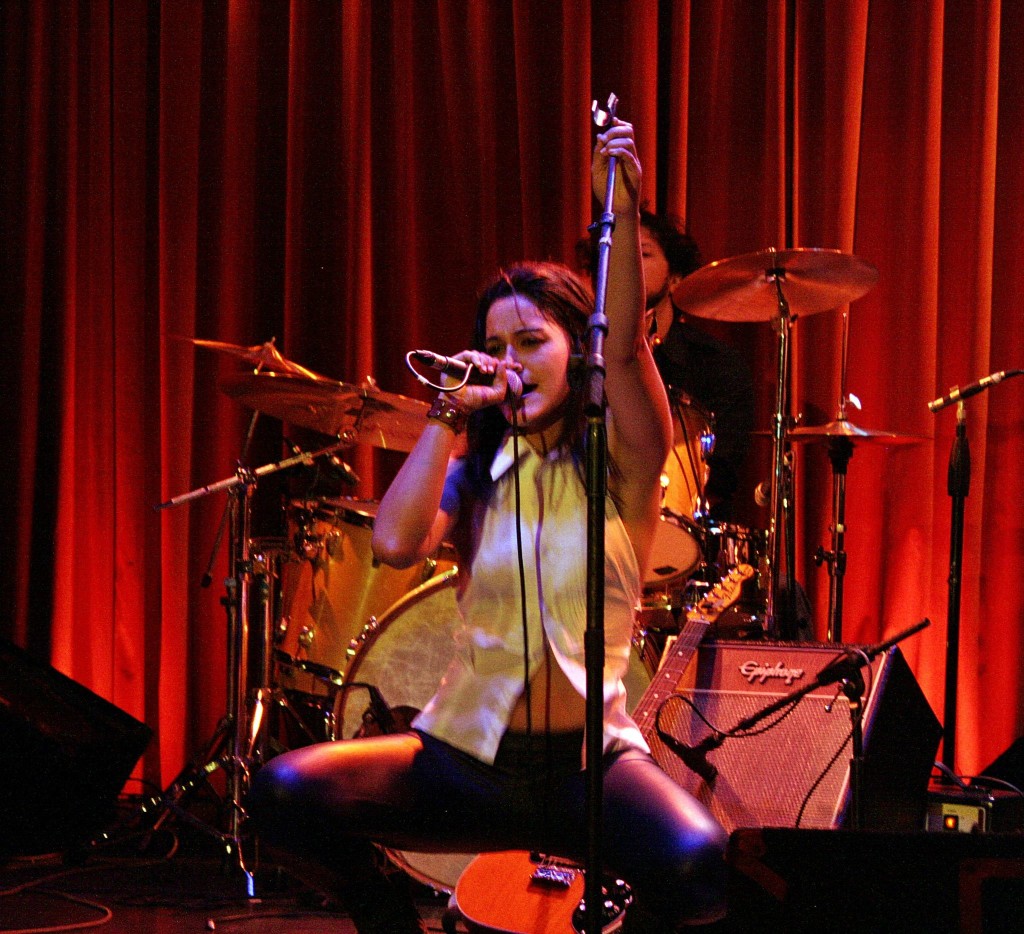 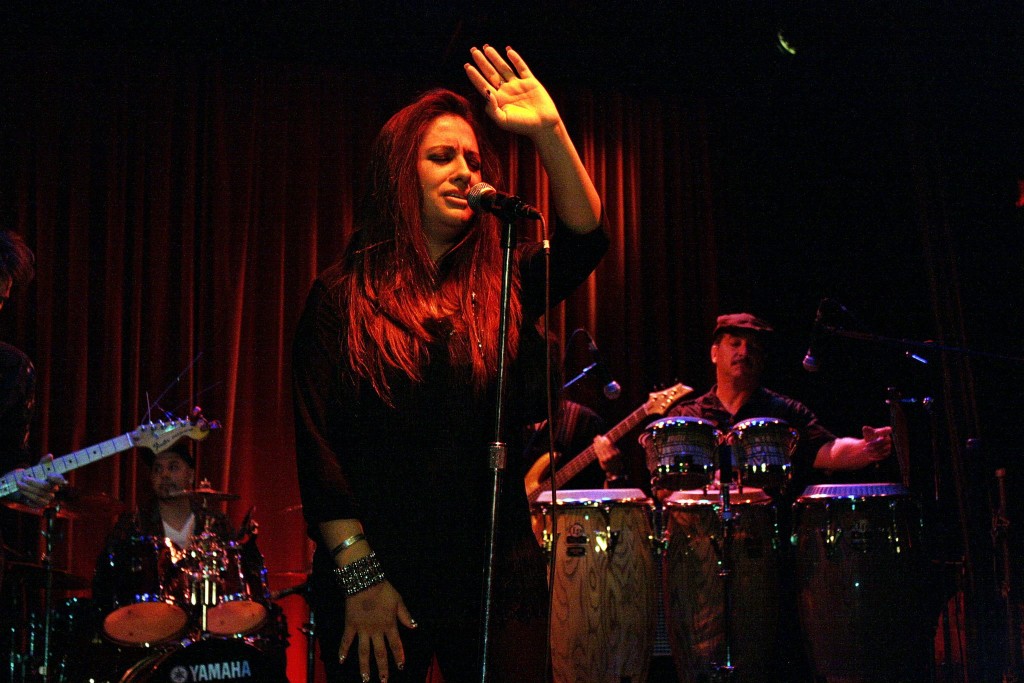 After a short break, the diminutive and seemingly shy figure of Isabel Valencia and her band Wonderfox, took the stage and as soon as Isabel strapped her Fender guitar she transformed herself into a musical bomb that exploded with a high energy performance that not only showcased her powerful voice but also her guitar skills with the rest of the band masterfully following her every muse as she stomped, twirled and jumped around with the energy of a young Pete Townshend, guitarist of The Who.

As Wonderfox finished their set, the audience would not allow them to leave the stage without an encore and what an encore it was, and with a raucous rendition of Led Zeppelin’s “Rock & Roll” in which Isabel put down her guitar and she seductively strutted the stage engaging the audience into a sing along of this great rock classic.
But the night was not all about music; there was also a fashion show in which Viridiana Perez showcased her Fall/Winter collection and the beautiful Ruby Champagne got the King King steaming with a seductive but tasteful burlesque show.

To close out this great evening of amazing lady rockers and fashion, Kanvaz led by the powerful voice of lead singer Stacy Tello took no prisoners with a hard hitting set which showcased the songs of their self titled EP “Kanvaz”. Kanvaz is definitely is one of those bands that has to be experienced live in order to capture the whole essence of the band and being able to witness the power and strong stage presence of Stacy and the rest of the band.

We have to give kudos to Melinda Torres and her team at A&M Entertainment for their dedication and determination in giving women rockers the space and the chance to showcase their talent and after such a great night of kick ass rock & roll, I am already looking forward to the 7th edition of the Women That Rock Event.
Photos by Angel Aguilar
Written by: Angel Aguilar