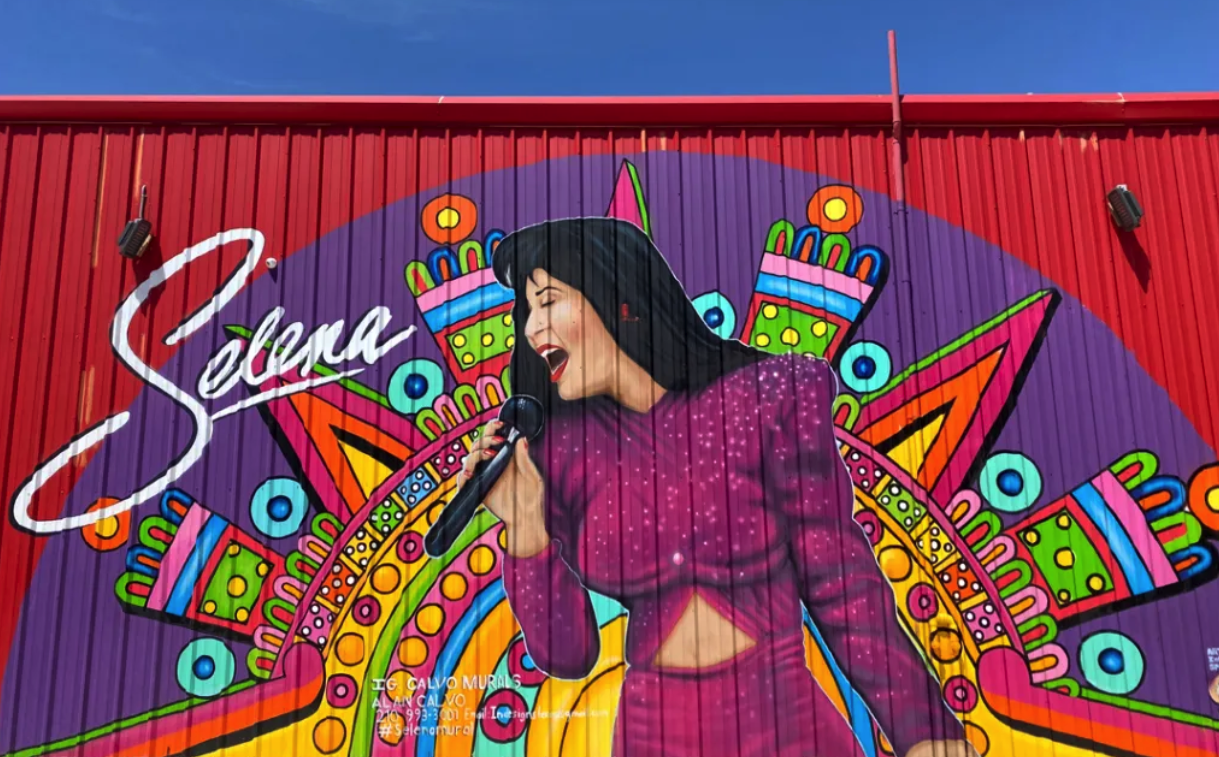 Selena Quintanilla, the Queen of Tejano music, tragically left us 27 years ago, after being shot by Yolanda Saldivar, manager of Selena’s boutiques y San Antonio, TX.

The death of Selena was a huge loss for music, with barely over 10 years in the industry, she left a unique mark in every genre she touched, forever: Tejano, Technocumbia, Ranchera, she dominated every one of them, and probably there will be no other like her, so of course, it was surprising knowing from Abraham Quintanilla, her father, that they will be launching a posthumous album probably this April.

We don’t have a title, nor a confirmed release date yet, but Abraham Quintanilla revealed that his son, professionally known as A. B. Quintanilla, who is a producer and songwriter, digitally cured a song that Selena recorded when she was only 13 years old, to make her sound exactly like she did in the last records before her death.

We have no idea what to expect from this new project, but the father assures us that the public will receive it well, because of how much everyone still loves Selena’s music, that’s still being used to this day in different shows and movies, and many Latin families across the world play her in birthdays and celebrations.

Suzette Quintanilla, Selena’s sister, is also working on the project, helping with the art for the single and the album, according to Abraham, so it seems like this album is a family project from the Quintanilla’s as an homage to her memory.

And just in 2020, we had Selena: The Series on Netflix, narrating the events of Selena’s life in a docuseries format, so it’s probably going to be really long until people forget who she was and how much she meant to the Latin music scene.

There’s a lot yet to be disclosed about this upcoming album, we can only wait for an official announcement from the family, or from ‘Q Productions’ the family record company that owns the songs they are about to release.

In the meantime, is always a good idea to go through Selena’s discography, all available on Spotify, so you can remember who she was, her unmeasurable talent, and her ability to evoke deep emotions with her voice and her lyrics. An artist like no other, that’s for sure, and someone we still love and admire for what she did while being with us, so we better honor her legacy, and take inspiration from the icon she was.