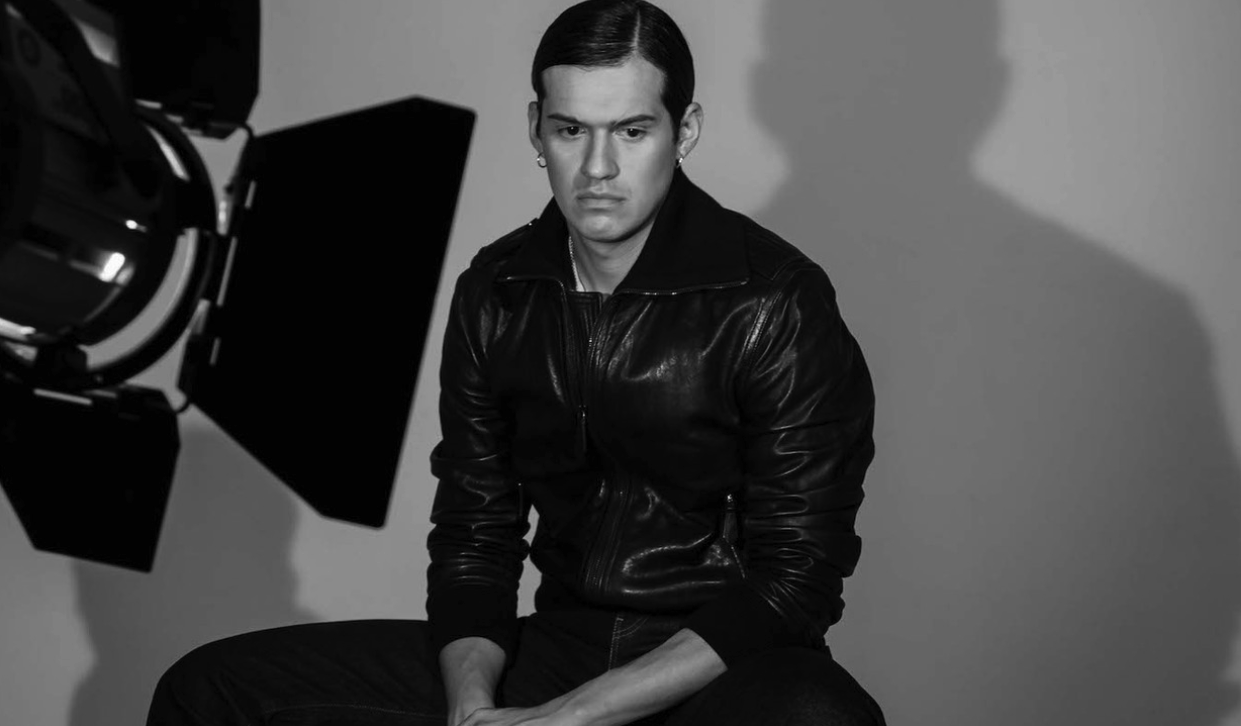 He released his first full-length project back in 2020 with ‘Apolonio’, a 9 track album with features like Kali Uchis and Ruel, where he explored some genres like ‘Alternative R&B’ and ‘Neo-Soul’, or ‘Bedroom Pop’ as several people across the internet tend to call this music genre, that work and mix really beautifully with Omar’s melodic voice.

For this newest album ‘IVORY’, we have already set our playlists on “repeat mode” for three of his latest singles, and every one of them brings something new to the table, leaving us excited while also playing around a little and confusing us, so we as the audience have no way of knowing what to expect next from Omar Apollo.

The first single was released on February 9th, just a day after the album announcement, and is ‘Invincible’ featuring Daniel Caesar, following closer to the Neo-soul vibes that ‘Apolonio’ had, with an electric guitar track accompanied by a drum beat, really simple yet effective when put together with the otherworldly voices that the two artists have, and the lyrics about missing someone, not being able to move forward with your life without knowing if they even think about you.

Apollo is a great writer, there’s no doubt of it, and the second single he put out as a part of ‘IVORY’, ‘Killing Me’, is just further proof of that prominent talent.

This time around, while repeating the guitar, bass, and drum basic combo that we already heard in ‘Invincible’, they switched it, and added a little more of a happy pitch to it, making the song more dreamy and angelic, while talking about desire, and wanting that one person so strongly that everyone around just disappears.

Again, his lyrics are very effective, with the right amount of sentimentalism and softness while being straight to the point, something that works perfectly for this genre that he’s tapping into.

‘Tamagotchi’ is the most recent single, released this past March 23rd, going a completely opposite direction to what we’re used to hearing from Omar, this time sounding a whole more like a trap record, with Spanglish lyrics, and just flexing around talking about how much of a successful artist he is now and how much people want to be with him.

It has an edge, and is fun, is important that artist get to explore and navigate different genres while having fun within the things they create, so is great to see that every one of the singles are different and have something to say about who Omar Apollo is as an artist and how far he’s willing to go with his art.

‘IVORY’ is amazing, so you better be adding the album to your favorite music platform and give it a try, in the meantime, you have some incredible singles that you can enjoy. 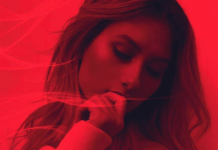 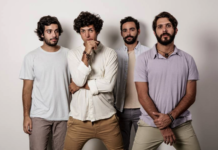 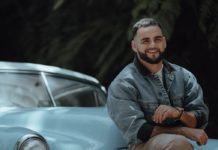