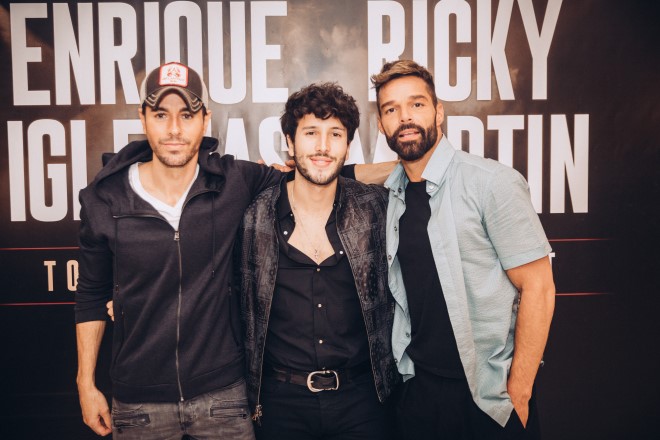 Latin music’s newest sensation, Sebastián Yatra will join GRAMMY Award-winning, multi-platinum powerhouse artists Enrique Iglesias and Ricky Martin as a special guest on their North American tour this fall. The GRAMMY nominee made the announcement along with Enrique Iglesias and Ricky Martin during a press conference in Los Angeles on March 4, 2020. The news of the tour lands as Yatra’s current single “TBT” with Rauw Alejandro and Manuel Turizo sweeps past 40 million combined streams since its release on Febuary 20, 2020.

Produced by Live Nation, the outing will kick off September 5th in Phoenix and make stops in Houston, Los Angeles, Toronto, New York, Miami, and more before wrapping October 30th in Atlanta. Tickets go on sale to the general public starting Thursday, March 12th at LiveNation.com at 10 a.m. local time.

Citi® / AAdvantage® is the official credit card for the presale of the U.S. tour. As such, Citi / AAdvantage cardmembers will have access to purchase presale tickets beginning Tuesday, March 10th at 10 am  local time until Wednesday March 11th at 10pm local time through Citi Entertainment® program. For complete presale details visit www.citientertainment.com.

Enrique and Ricky have created some of pop music’s most memorable songs for decades and their combined list of chart-toppers is seemingly endless. They will perform a worldclass setlist of their top hits such as including “Hero,” “Escape,” “Bailando,” “Tonight,” “The Cup of Life,” “Livin’ La Vida Loca,” “She Bangs,” “Vente Pa’ Ca,” among others, when the tour kicks off this September.

Sebastian Yatra will also add his chart-topping hits such as “Un Año,” “Runaway” and “Traicionera.” 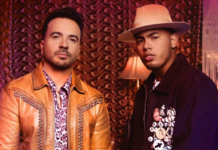