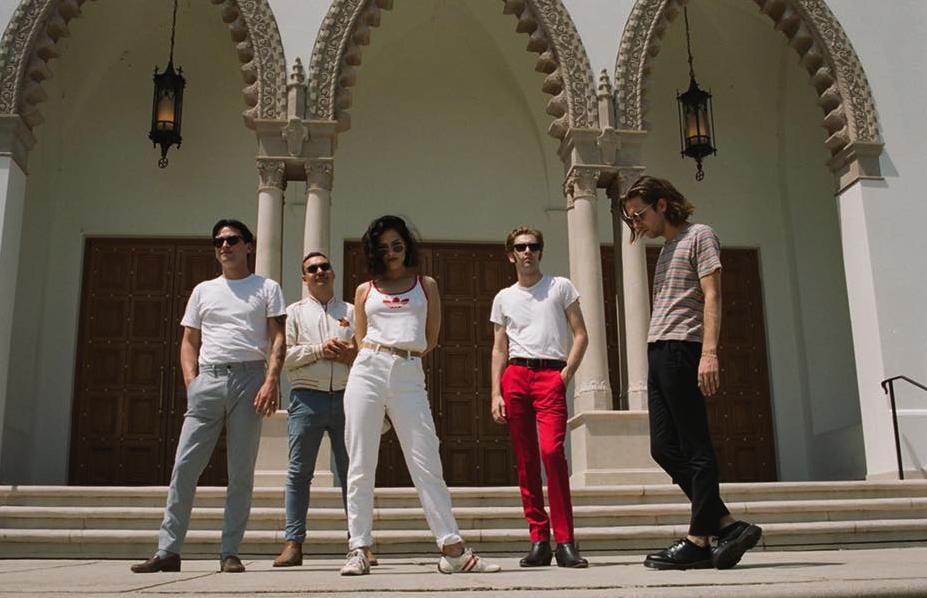 Do you know how there are some songs that feel like they come from another era? Then you get a surprise when you learn that they were produced just a couple of months ago… Well, that’s the vibe you get when listening to The Marias.

There’s a magic feeling in their songs, and everything comes from the very root of their music.

The Marias is an indie-pop band that was formed in Los Angeles in 2015, by María Zardoya (who gave name to the band), Josh Conway in the drums, Jesse Perlman in the guitar, and Edward James in the keyboard.

María and James met in 2015 and began writing music almost immediately. The Marias began their music career writing songs for television and films, and they actually used visual content to come up with the ideas, lyrics, and melodies for their songs; that’s why each song you listen to from them has that vibe as if you’re watching a scene from a movie.

It is important to notice that the different cultural backgrounds of María and James are another important part of The Marias’ sound. María was raised in Atlanta and comes from a Puerto Rican family, James is from Los Angeles, and grew up in a Jewish family household.

They both have different inspirations as well, while María feels influenced by Selena or Julieta Venegas, James marks his influences to be Tame Impala and Radiohead. They both made their different backgrounds combine and that’s why The Marias’ sound is so unique.

It is important to highlight that singing in English and Spanish is also a key characteristic of The Marias. They have recently released their first full album after signing with Atlantic Records,  and they specifically chose the name to be read in both Spanish and English. The album is called CINEMA, and it has been available since June 24th, so you can already stream it! 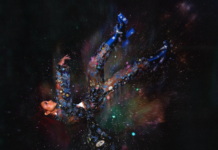 Enjambre Shares How They Got Started and Their Latest Remixes