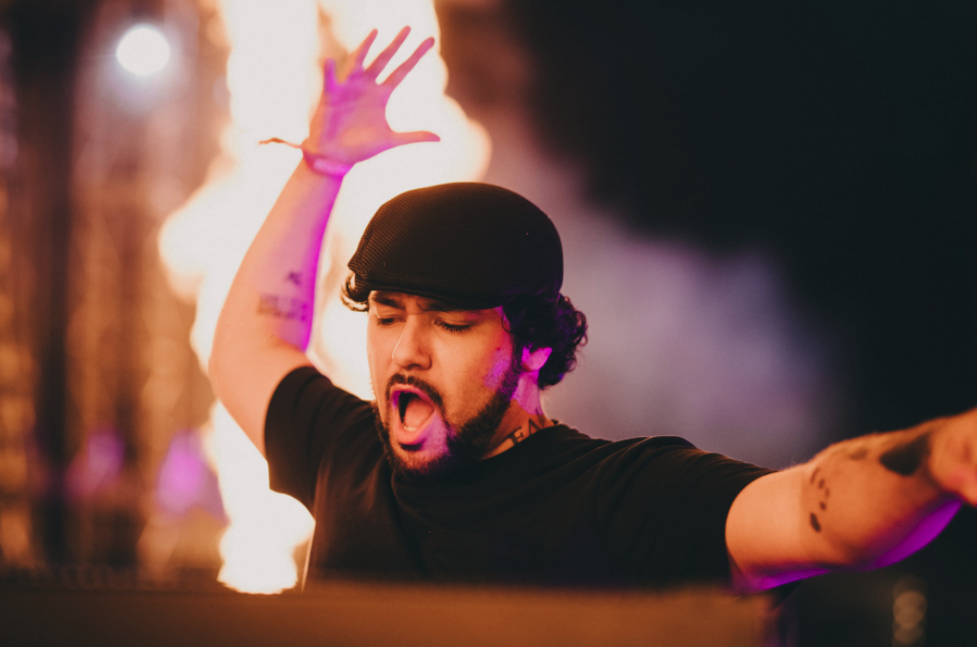 LA native Erick Orrosquieta, known by his stage name Deorro, has become a force of nature in the EDM world with his electro-house beats. After breaking into the scene in 2014 with his banger “Five Hours”, his success continued through his chart-topping hits like “Bailar” and “Perdoname”. Born to Mexican parents, Deorro’s Latin influence is a defining aspect of his signature sound. Luckily for us, he doesn’t plan on abandoning his roots anytime soon.

As the latest addition to the Prodigy roster, alongside big-names NGHTMRE, JOYRYDE, and SLANDER, Deorro has big aspirations for the future (pandemic be damned). According to EDM.com, Prodigy stated that “Deorro’s direction will be heavily focused on Latin-inspired dance music.” By incorporating elements of cumbia and banda, as shown in “Bailar” and “Pica” featuring Grammy Award-winning merengue artist Elvis Crespo, he hopes to further bridge the gap between Latin and dance music.

Tune in to Deorro’s set this Friday during EDC’s Virtual “Rave-A-Thon” (whose lineup also features Mexican-American DJ duo Boombox Cartel!), and watch the official video for “Bailar” below: