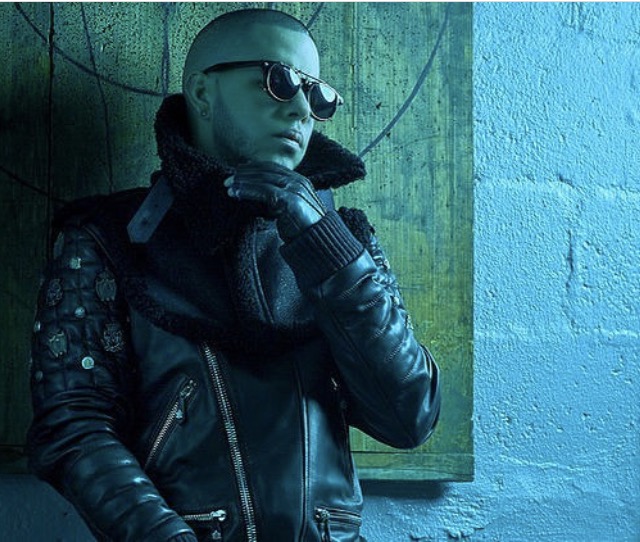 Director William Graydon filmed the new music video that was filmed in different locations in Miami, Florida that gives a fresh and modern vibe. The sexy music video gives fans and viewers a different taste of urban musica. Gadiel makes the new music video entertaining that features Justin Quiles that comes with a twist that will surprise viewers. The video can now be seen on VEVO and YouTube.

Although Gadiel is the younger brother of reggaetonero Yandel, he is now taking over the latin music industry. Listen to Gadiel’s single “Has Cambiado” and the rest of the album Alto Rango on iTunes and other music streaming services.