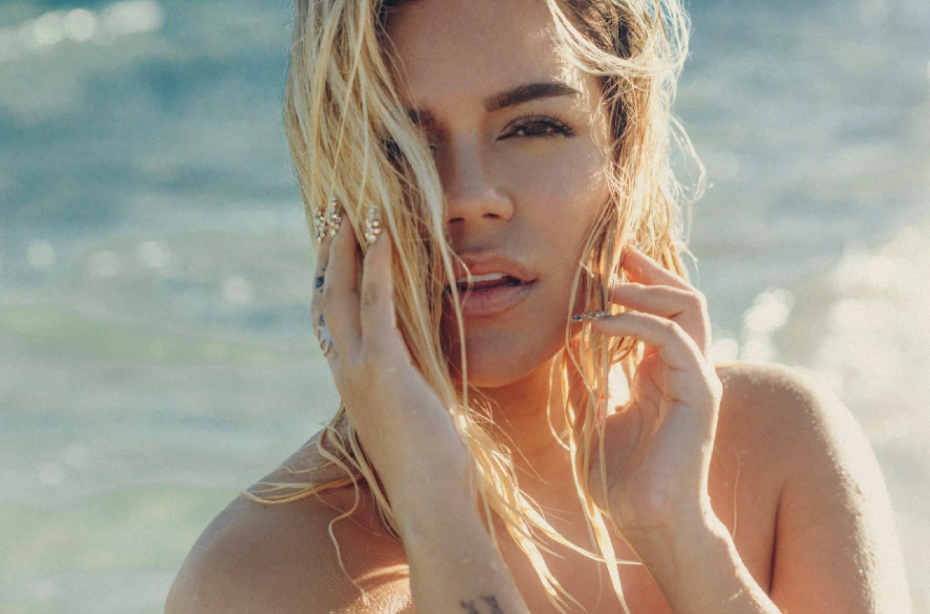 Here are a few reasons why Karol G is trending at the moment.

Latin GRAMMY winner KAROL G has made history in her hometown of Medellin, Colombia as more than 100 Thousand Fans attended her highly anticipated OCEAN Tour Kickoff Concert. The concert was the highest attended event since 2006 and KAROL G became the first urban artist to gather over 100K attendees for the city in an event that filled the streets of Medellin and brought the city to a halt on Saturday September 7th, 2019.

KAROL G will join Gloria Trevi on a 19-city tour throughout the United States beginning September 13th in Fresno, California. For a full list of tour dates and tickets visit: http://www.karolgmusic.com/#/gira

In other news, KAROL G received an E! People’s Choice Awards nomination in The Latin Artist of 2019 category and two nominations for the Latin American Music Awards for Favorite Female Artist and Artist Of The Year – making her the only female artist nominated for the top honors of the renowned award show.

KAROL G has also become the First Latin female artist to cross 30 Million Monthly Listeners on Spotify with music sung only in Spanish and she remains as the #1 Global Female Pop & Urban Artist on YouTube of all languages for 7 consecutive weeks.