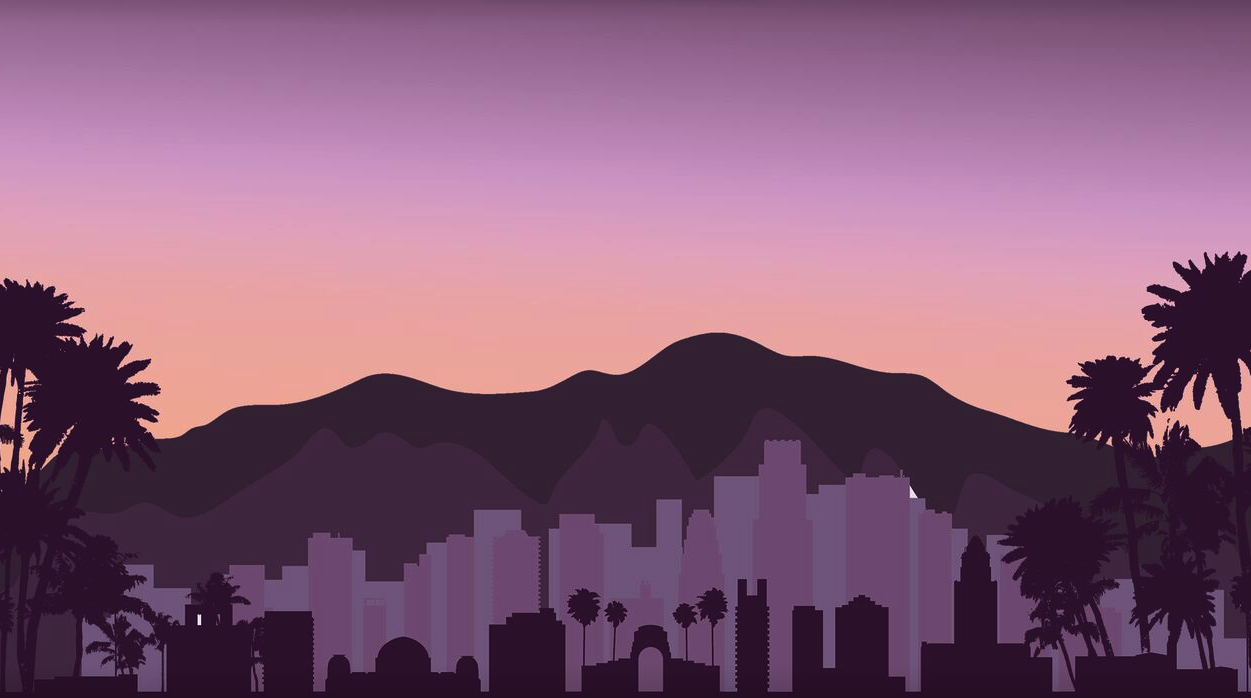 LA TOCADA MUSIC FESTIVAL is back in Los Angeles to celebrate its 5th anniversary with some of the biggest names in alternative and pop music at the Los Angeles State Historic Park on August 4. The confirmed lineup includes Café Tacvba, Panteón Rococó, Mon Laferte, Jesse & Joy, Molotov, Porter, Little Jesus, Caloncho and Camilo Séptimo to perform at the 2-stages music event. Not sure who they are? See music videos below:

Live Nation and Frías Entertainment joined forces to produce the 2-stage event at the newly renovated Los Angeles State Historic Park, directly adjacent to Chinatown, where concert goers can enjoy a magnificent view of the downtown skyline. This is the first Latin music festival to take place in this beautiful park since its reopening; featuring exciting performances by international acts as well as up and coming cutting-edge artists. The festival will also feature artwork from regional and local artists and a wide variety of specialty food (a full list of food vendors will be announced via La Tocada social pages soon).  A ring for lucha libre has always been a trademark for the festival and this year will not be the exception; the festival will feature the greatest ‘luchadores’ to date.

“We couldn’t ask for a more exciting destination than the center of Downtown Los Angeles,” says John Frías, CEO of Frías Entertainment and founder of La Tocada Music Festival, “we believe fans and artists will be in the heart of their element within this Iconic Music City.”

Since the first year of La Tocada Music Festival, the continuously sold out event has been presented in Southern California with top-notch production, featuring the greatest performers of rock and pop music. 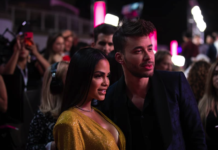 She’s Not the Mariah You’re Used to Hearing About. See Why...