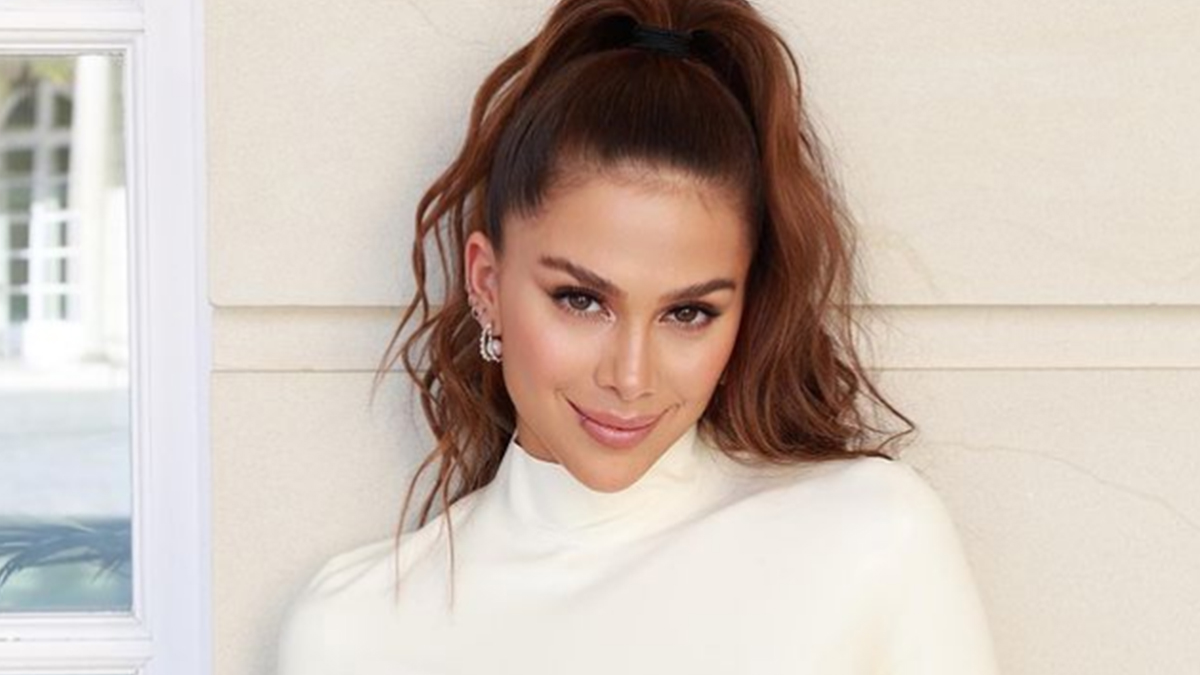 After the successful release of “Att: Amor” with Mike Bahia, and the announcement of her awaited “Amantes Tour” with stops in cities like Cali, Bogota, and Medellin, the wait is finally over and Greeicy is releasing her anticipated album ‘La Carta,’ a production that features as its focus track the single “Tóxico,” while also celebrating a double premiere; Her new album, and her starring role in the highly anticipated series ‘Ritmo Salvaje’ on Netflix.

‘La Carta’ is a personal album where she lays her soul bare before her loyal audience that was eagerly waiting to receive her new music. In each of the singles, Greeicy hopes to reach more people to exude harmony and happiness in their lives. The Colombian singer-songwriter went through all kinds of moments: extreme happiness, connecting with music, emotional despair, disappointment, anguish, many unanswered questions and found many truths, and each time she had to pause for one reason or another, magical things would happen that reconnected her with the album.

For Greeicy, ‘La Carta’ came to teach her many things. She defined that part of the process as a “master’s degree in patience.” ‘La Carta is an album that I’ve tried to finish for the past three years, before the pandemic and for many reasons, some that made more sense than others, it was postponed until today. So it’s an album that has gone through several of my emotional states. I have been disappointed, lost faith and strength, but in the middle of the road, the album would always come back with its magic to save me and reconnect me with what I am and what I love.”