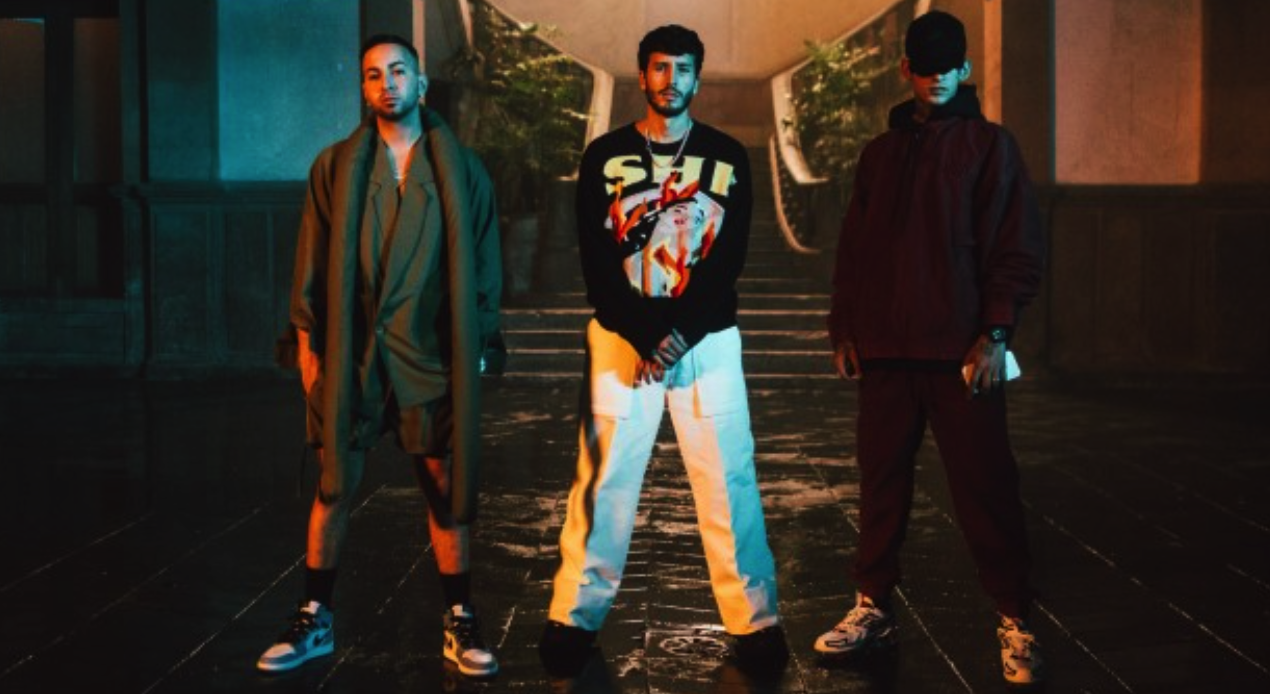 Sebastián Yatra confirms he’s back in his new track “Regresé” with Puerto Rican reggaeton urban superstar Justin Quiles and Argentine cumbia singer L-Gante which sees the three champions of their respective genres explore desire under a mysterious distortion of shared reality over connecting with an ex. The official video, directed by frequent visual collaborator Daniel Duran, takes listeners through a mysterious and lustful rekindling of lost love.

Sebastián Yatra co-wrote “Regresé” with Justin Quiles with the intention to bring on an artist from Argentina’s exploding music movement. “Regresé is a very fun song, the whole recording process was exciting,” Sebastián Yatra shares ”Justin and I were very intrigued by L-Gante, a very talented artist. I’m a fan of his work so it was very exciting when he decided to join us on this track.” Justin Quiles adds, “I loved collaborating with Sebastián and creating this song from scratch in the studio. It was a special moment, we laughed too much and we had a great time. The participation of L-Gante could not be absent, he gave it the final touch. Argentina, Colombia, and Puerto Rico for the world!” L-Gante is grateful to be on the song, “The truth is that I had a very good time recording the song. It is a very big step for me and I appreciate the invitation to be on the track a lot. The song is also the first time for me to record in this romantic style. It’s something different from my usual, but I’m into it.”