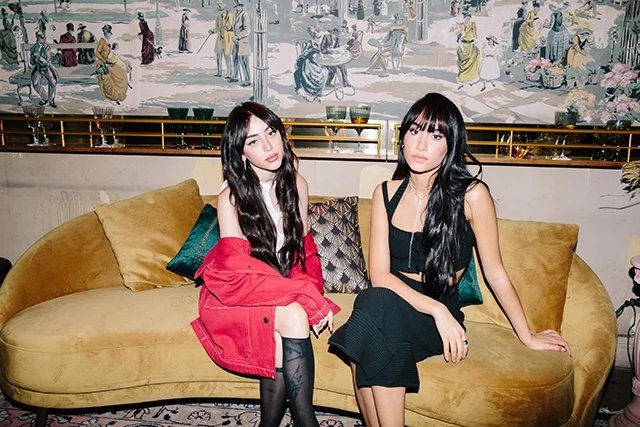 Aitana and Nicki Nicole come together for the first time in a musical project for the release of this single which sounds from start to finish like a new global hit for both of them. A very suggestive track that surprises listeners from the very first note, delivering a fresh electronic pop sound.

Produced by Andres Torres and Mauricio Rengifo, mixed and mastered by Tom Norris, and composed by Aitana Ocaña, Nicki Nicole, Mauricio Rengifo, and Andres Torres, it comes with a video that will touch everyone, directed and produced by Ambiwo (Alba Ricart & Iris Valles). It’s a single that will become a musical reference and was born with the clear ambition of becoming a global hit in the coming months.