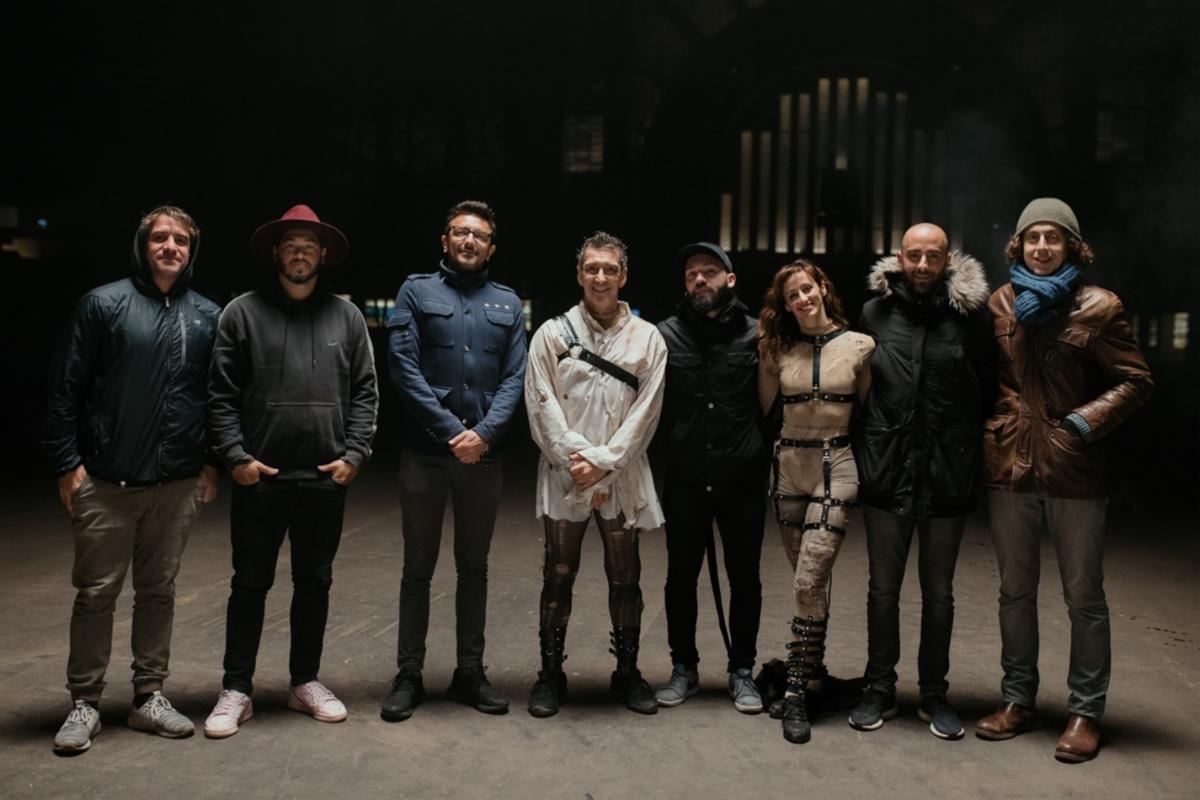 No Te Va Gustar releases their new music video for the song “Mi Ausencia” with the surprising participation of two famous dancers, Julio Bocca and Rosina Gil, and directed by two movie directors: Ale Damiani and Oliver Lee Garland (Damnland). “Mi Ausencia”’s composer Emiliano Brancciari, singer for No Te Va Gustar, describes the song’s lyrics: “Disagreement as to the only focal point in a relationship that falls apart, and afterward when there’s nothing left, you long for what was lost, because that, although sparse and far-off, kept you together, if nothing else.”

The directors and dancers were informed by this to create a unique audiovisual piece, an elegant allegory about love in its final stage. With a screenplay full of visual appeal and Rosina and Julio’s sublime performance, “Mi Ausencia” is the sixth video released from the album “LUZ,” which was released in May 2021 and recently nominated for a Latin Grammy. The album has already surpassed 30 million streams on digital platforms and includes the singles “No Te Imaginás” and “Venganza ft. Nicki Nicole,” the latter of which was also nominated for a Latin Grammy in the Best Rock Song category, among others.