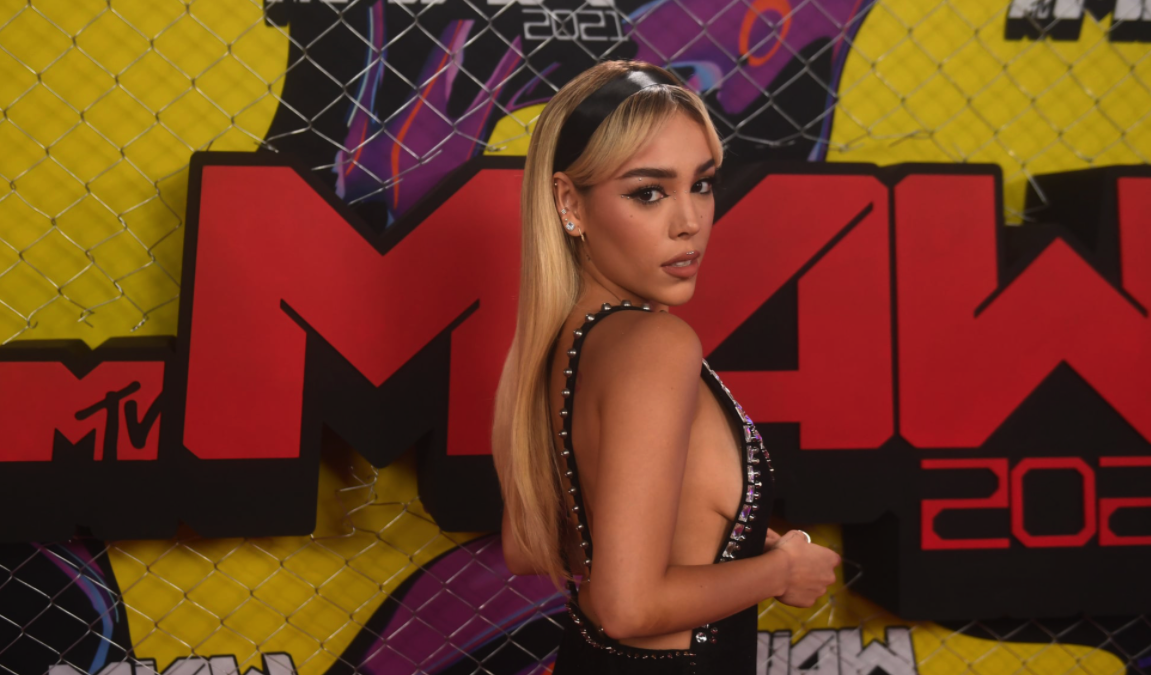 Mexican superstar and Latin GRAMMY nominee, Danna Paola released her new single “A Un Beso,” a romantic ballad that will make her fans’ hearts swoon. The song highlights Danna Paola’s passion and extraordinary vocal power for which she is recognized as the Latin Pop Princess.

“This is the first love song I have ever written. I feel excited about this release because it represents something magical and special for me. It’s a song where my heart and my feelings express themselves. I hope you can identify with its lyrics and enjoy it as much as I do,” the singer-songwriter expressed.

“A Un Beso” was written and produced by Danna Paola, Dahiana Rosenblatt and Pablo Martin. It is being released with a lyric video which is now available on her official YouTube channel. The official music video for this new single will be released on November 18th.

In the new single we can hear a Danna Paola deeply in love and full of the empowerment that has defined her since the release of her last two singles “MÍA” and “Kaprichosa.” “A Un Beso” will not be her last release of the year, as the artist promises to debut another single next month which will be a collab.

‘K.O.’ takes the listener on a journey through the artist’s love life in recent years, starting from the first song which opens the door to the possibility for love, to romance, fights, breakups and then letting go. . . the knockout that marks an end to the heartbreaks she has experienced; highlighting the importance of self-love, one of the most important messages of the album. The album includes 11 tracks in Spanish as well as English including collabs with international artists.