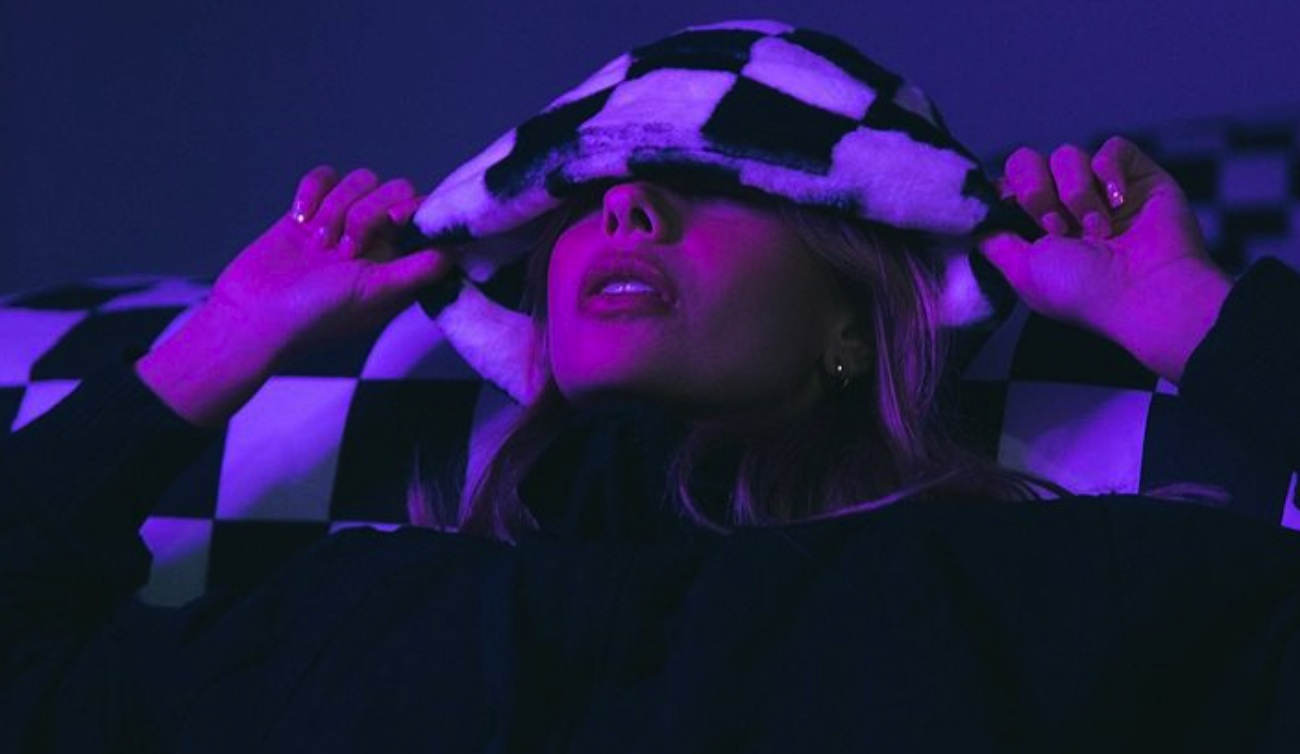 God Willing, the record label founded by Bull Nene, recognized as one of the most prominent figures internationally in the music industry, has signed a global distribution deal with Virgin Music US Latin. His career as a producer and composer of the greatest hits for artists such as J Balvin, Shakira, Juanes, Karol G, Maluma, among others, positions him as one of the masterminds of music. Now, thanks to his experience, he has created God Willing, a label that will break new ground in 2022.

The first release with this new partnership will be from Colombian artist MAR MEJÍA. This new discovery from the urban genre arrives with her single “Money,” a song that highlights female empowerment and reminds women that anything is possible, but above all that dreams do come true. “Money” is a composition by Bull Nene, Vibarco, Gale y Zenzei produced by Casta, Daniel Obregon, and Sammy White. For MAR, being part of this project also has a special significance for her career.

“For me, it is an honor to be the first signed artist to God Willing. It is an incredible opportunity for which I am willing to present my best. Being from Medellin, I have been able to follow all of Bull Nene’s growth very closeup, to see how he quickly became a world-class composer and producer, and that now he is part of my team. The most important thing is that he bets on and believes in my project. It is something indescribable. We are ready to give the world incredible music, full of originality and freshness. On the other hand, I feel super grateful to Virgin Latin, who has given us staunch support despite being an emerging project. We are sure that with their team we will achieve incredible things. I feel super excited and want everyone to know everything we are working on.” – MAR MEJÍA

The official video for “Money” was recorded in Medellín, with MAR MEJÍA as the protagonist. The versatility that she has as an artist can be recognized, in addition to performing in English and Spanish in a concept that makes this a project with international reach. The production is from Creators under the direction of Ronny Xavier.