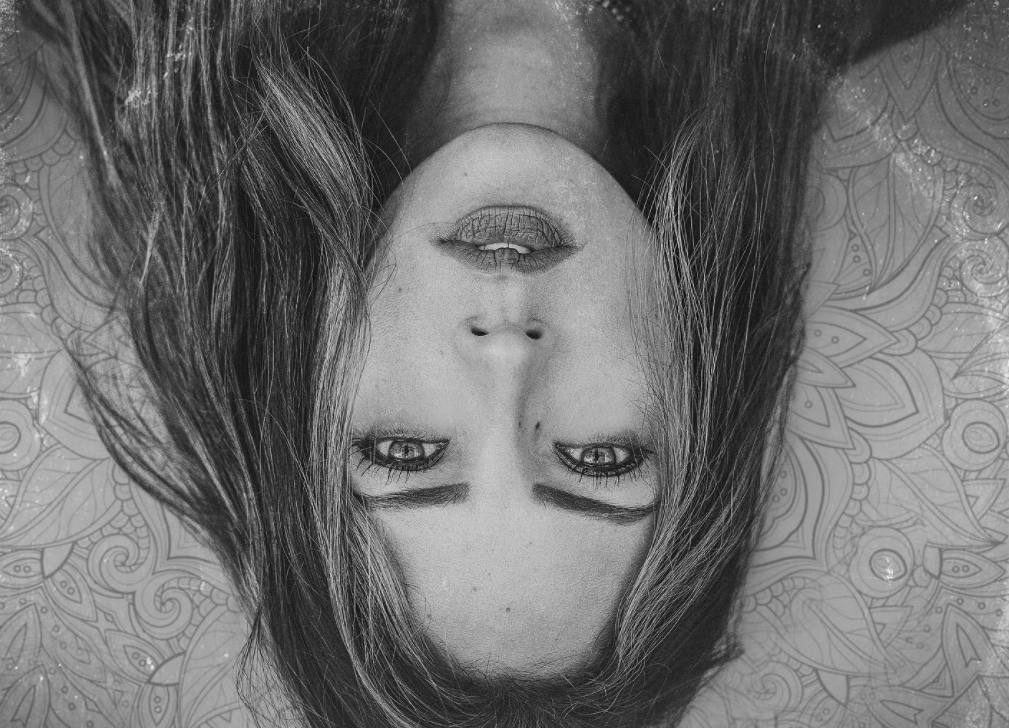 After an incredible year full of accolades, recognitions, viral singles, musical surprises, her first Latin GRAMMY nomination, and an upward trajectory in her career, Colombian artist PITIZION presents the piano version of her single “LA DIFERENTE.“

The song was presented late last year, as a response to the constant struggle we all face with ourselves, which touched the hearts of audiences, putting out there the notion of how important self-love is and cherishing it each day. This new version shows a more down to earth and more vulnerable PITIZION, sharing her own experience, amid simple melodies, where the lyrics are the true protagonist. The song was written by Andy Paradise, Andy Clay, Daniel Jisa and Andrés Saavedra.

With the intention of preserving the sentiment of the original single, the piano version of “LA DIFERENTE” is released with a lyric video so that fans have the chance to appreciate every word. They are also given the opportunity to understand each word of the single and thus capturing the very essence behind the song.

PITIZION has firmly planted herselfat the top of the music industry with her versatile musical talent as a modern pop singer-songwriter with influences of urban and rap, where lyrics are her priority, a formula that has led her to accumulate more than 230 million combined streams across all digital platforms, around 362,000 SUBSCRIBERS on YouTube, 1.5 MILLION MONTHLY LISTENERS on Spotify, and approximately 1 MILLION FOLLOWERS across her social networks, achieving continuous growth that strongly transcends the national and international markets.

In the first half of 2021, the artist from Granada – Meta is working on a new album of unreleased songs, has plans to participate in a high-profile international venture, which will give free rein to one of her passions alongside a major brand, all of which will maintain the steady growth she experienced in 2020.