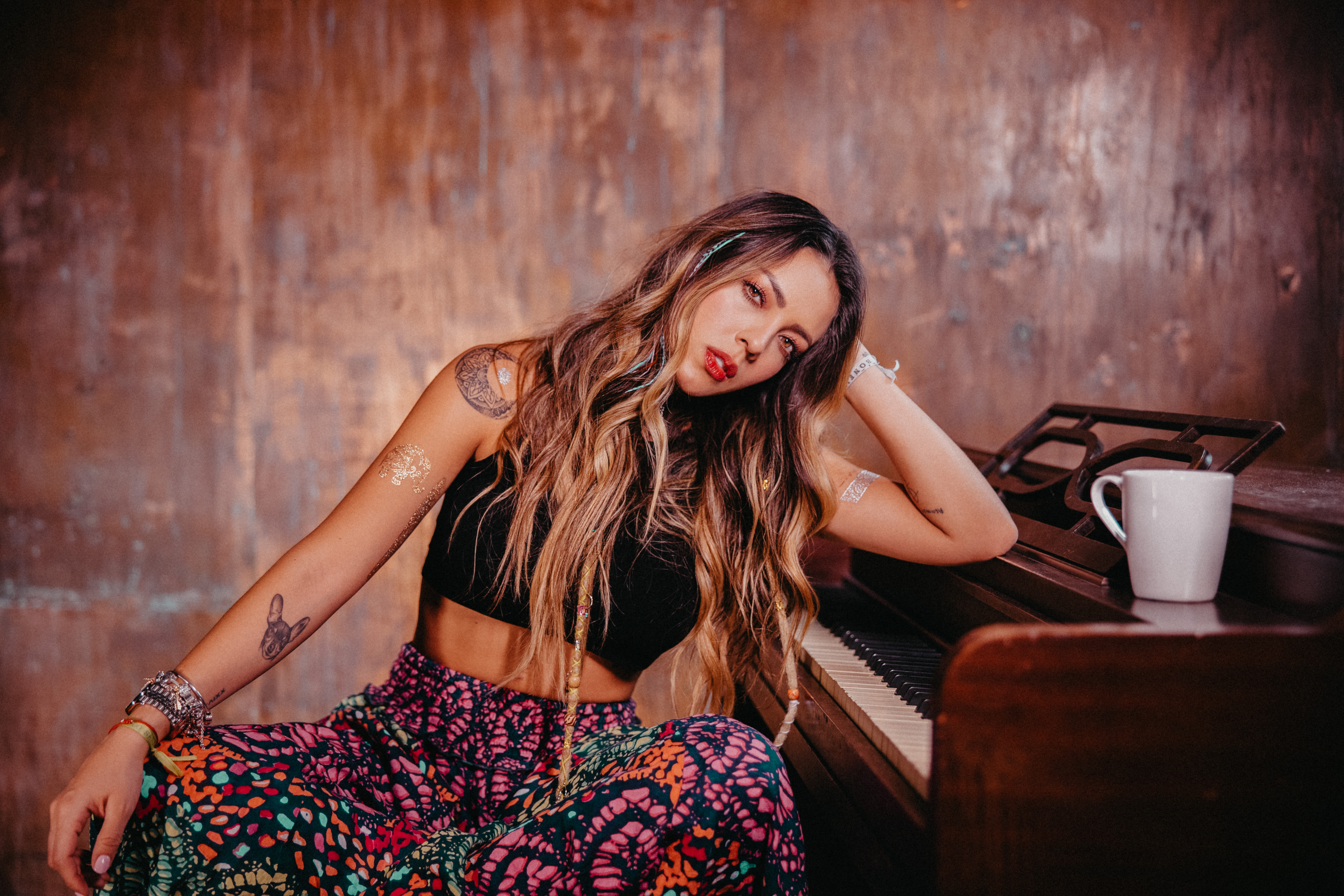 Our Summer Issue of Musica Roots featured Pitizion on the cover.

Pitizion is the stage name of María del Pilar Pérez, an actress and songstress from Bogotá who has taken the Latin music scene by surprise, deliberating songs full of sensitivity and soul.

Her career began in the world of television. In 2011 she landed a supporting role in ‘Grachi’, Nickelodeon’s teen series, followed by a couple of Telemundo telenovelas including ‘Corazon Valiente’ and ‘Un esposo en alquiler.’

The talent of this Colombian goes far beyond acting, as she recently decided to venture into the world of music, achieving extraordinary results. Pitizion’s style is difficult to put into a category, but what is clear is that she has managed to earn a place for herself in today’s Latin American pop music scene.

With her first single, titled ‘Ella’, Pitizion defined herself as an artist willing to break all the models imposed on the current reggaeton scene. ‘Ella’ is a song that mixes a danceable and tropical rhythm with subtle guitar chords. What makes her first single special is the message in her lyrics. A pop-reggaeton song that talks about self-esteem and overcoming a toxic relationship.

Now we have the pleasure to listen to her new single, ‘Tú’, which is visualized by an inspiring music video. Once again, Pitizion chooses to use her platform to give us a positive message, this time speaking directly to her followers and giving them the importance of self-love.

Pitizion promises to change the industry and warm our hearts with songs full of positivity, so necessary in these times we live. 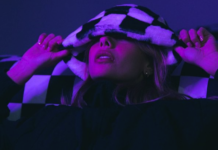 One to Watch: Girl Ultra