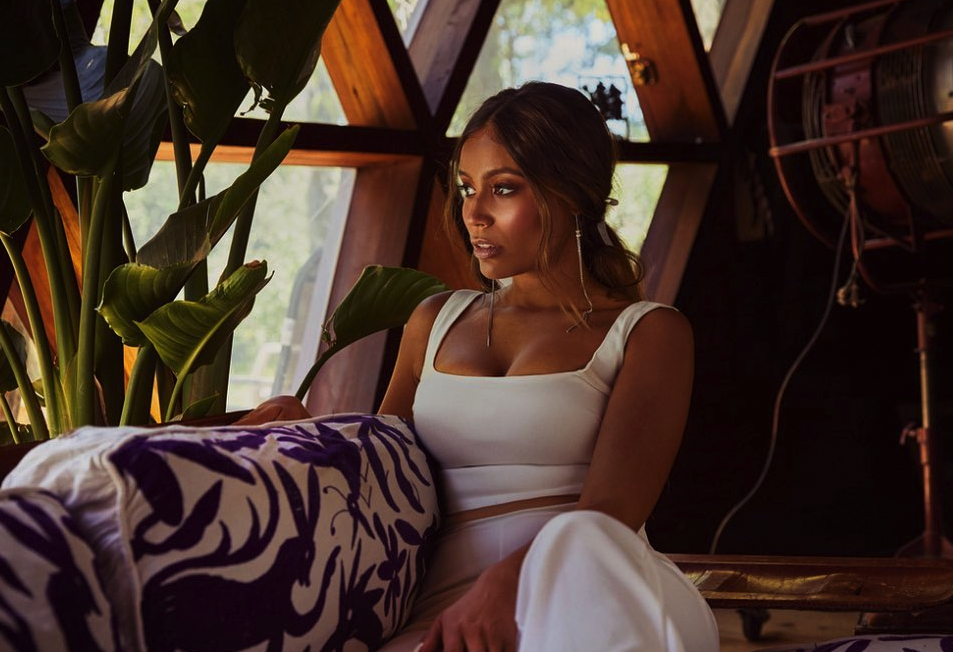 Faith, and a love for God and hip-hop, propelled recording artist Angie Rose from the clutches of self-destruction, thus setting her recording career ablaze. As a result, Capitol CMG and VME announced the release of Unstoppable, Angie’s new EP, out now on all music platforms.

The project is led by “Not A Monster,” which topped Spotify’s Latin playlist. Bouncy beats, quick-witted lyricism, and her soulful trademark hooks lace the tracklist, featuring anthems such as “7 Gold Chains“, that can be taken to the party or on a transformational journey. “Angels” demonstrates her divine belief in the protection she’s felt journeying through the insular storms of her life.

Growing up in The Bronx, the birthplace of hip-hop, and around the influences by her Puerto Rican roots, Rose’s musical mindset has formed an armor to withstand a world and an industry that isn’t always welcoming to women holding a mic.

Rose, a South by Southwest Music Festival fave, has graced stages across the festival spectrum with her signature blend of humility and barrio flow, appearing on stages with Pardison Fontaine, Andy Mineo, Christon Gray, and Oswin Benjamin.

This Spring, you can catch Angie Rose performing at the 25th Annual 100 Hispanic Women gala, spreading her inspiring message of unstoppable resilience.

Los Amantes de Lola Are Back in L.A.