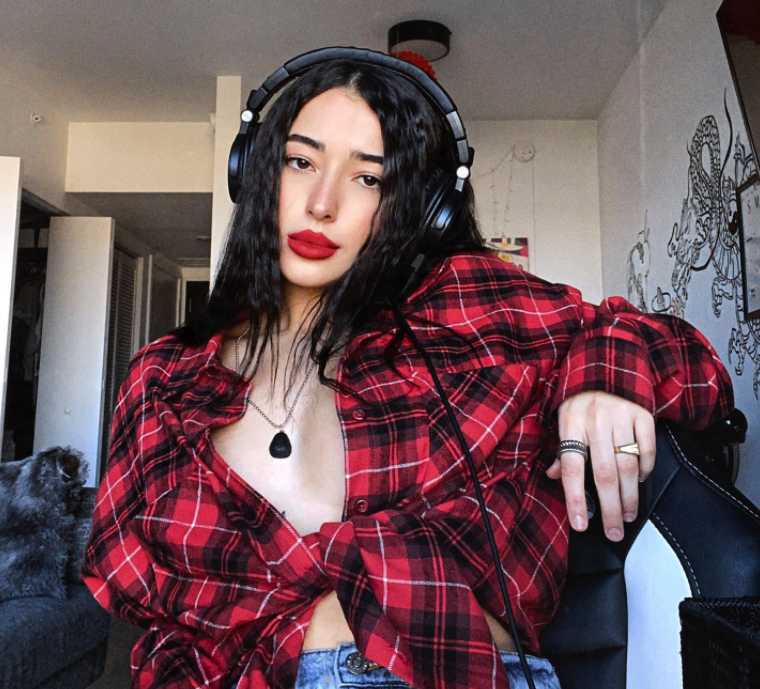 Spanish-Cuban artist Samantha Sánchez, who has amassed more than 1M followers on her social media accounts, releases today her newest single “Mala Mía.” This new single sees her depart from her previous music endeavor “NMI,” which garnered more than 1M views in less than a week.

This second track diverges from “No Me Importa” in that it shows the artist under a different light as a vocalist and artist. Something that will certainly surprise her fans is that, in addition to writing and singing, Samantha has taken on the task of directing the song’s music video alongside Renzo Novelli. The result: a very fun and groovy video, with lots of psychedelic colors that is perfect for a flirty song accentuated by hints of reggae. The track takes Samantha to the past, to when she started to write songs with her friends.

A confident young woman, Sánchez skyrocketed to stardom thanks to her YouTube videos, where she displays her passions as a creative force and entertainer and which have ultimately led her to release two pop songs, among other undertakings.

The Miami-raised content creator and singer-songwriter is aware of her status as one of the most popular Latinas on social media thanks to her +1M followers to her Instagram account and YouTube channel. She also knows that every step she takes in her career makes her advance and grow in confidence and artistry.