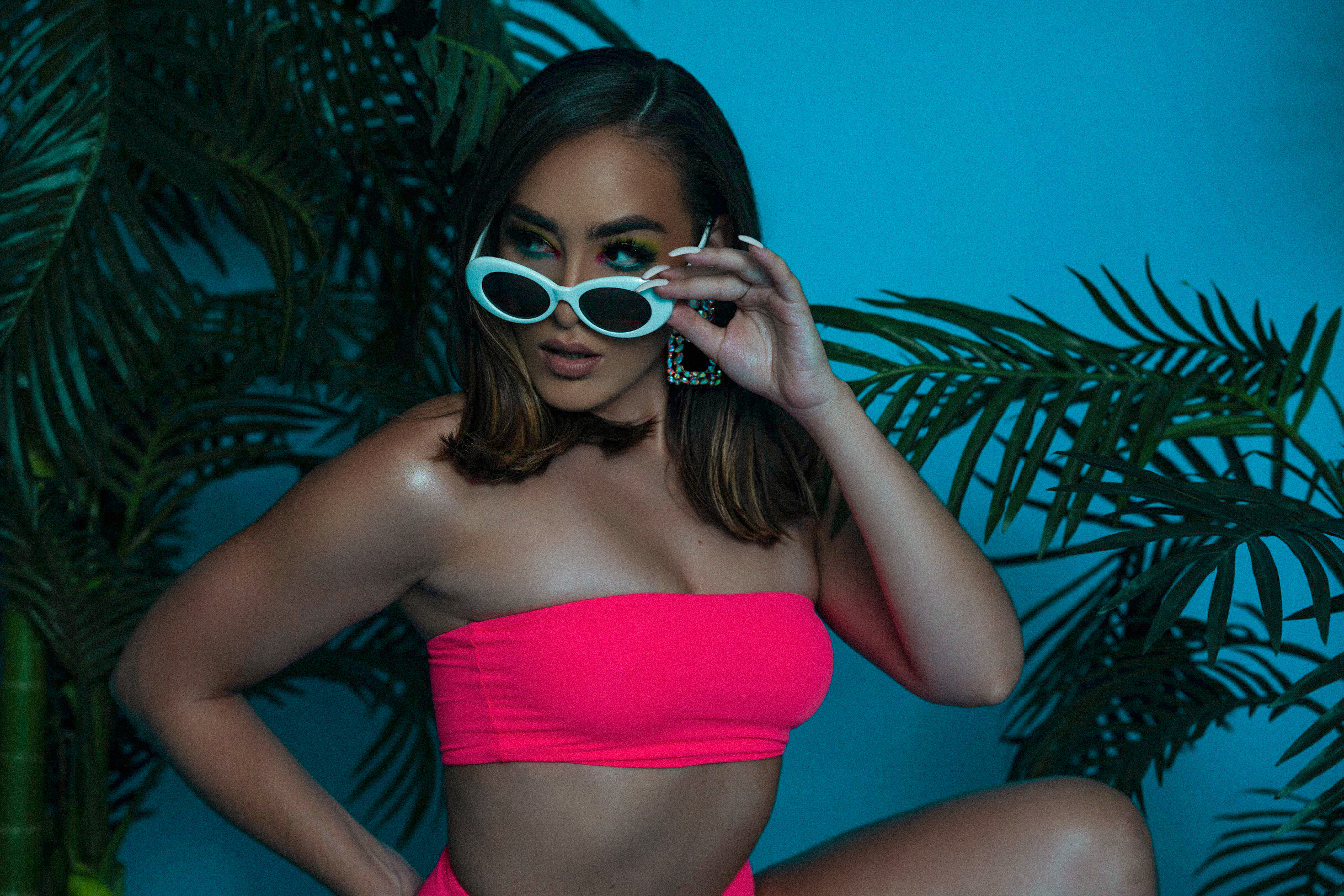 Alina releases “Desaparecernos.” This song is based on a true story from Alina’s life when her parents wouldn’t allow her to see her boyfriend but she keeps inviting him to take her away and disappear in order to spend time together regardless of the outcome afterward. Part of her signature as a writer is that most of her songs are written in both English and Spanish to represent her culture.

Alina, a New York native, is a new and fresh voice in the female Latin urban scene. Of Dominican mother and Puerto Rican father, Alina grows up in an artistic and musical home which influences her to study singing, acting and Flamenco dance for eight years. All this mix of cultures in her life helped her create her own musical style with a sweet and captivating range on her voice.

In 2017, while getting ready to write and record new songs, a new opportunity shows up to be the face of Pepsi and Musical.ly new campaign for Latin America alongside the well known colombian reggaeton artist JBalvin. Alina has been working with a group of well known producers and writers to bring us 8 songs and videos to be released throughout this year of 2020 where we will notice and hear her versatility in performing different latin urban rhythms.

LOS 5 Fall in Love and Serenade Acapulco in Video for...