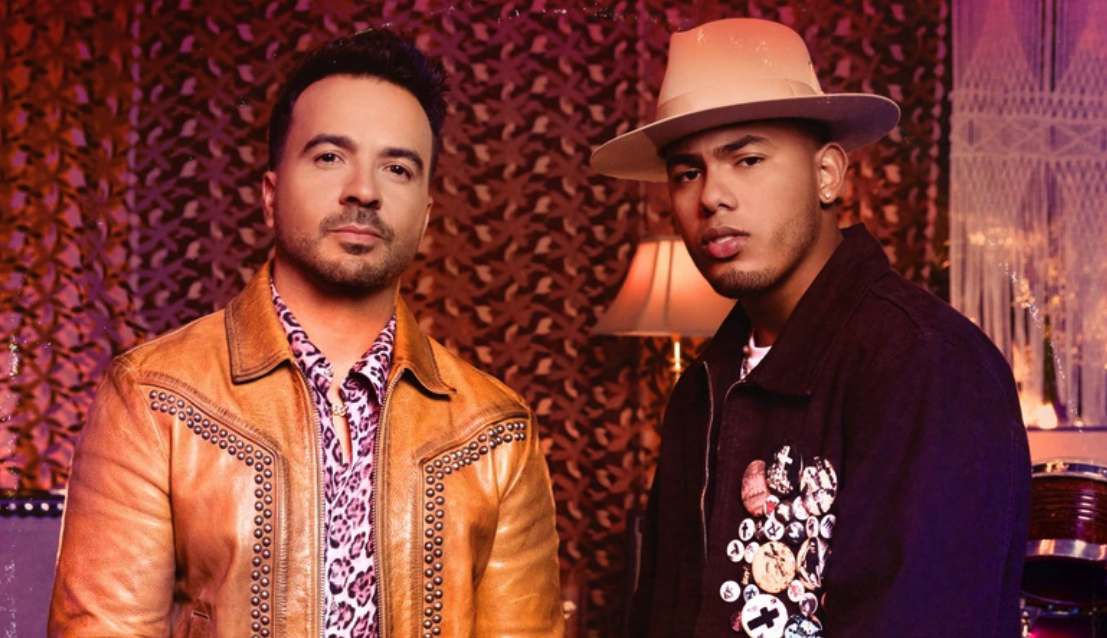 LUIS FONSI, who for the past four weeks has held the #1 position on multiple Billboard charts with his latest single “Vacío,” has decided to surprise his fans with the world premiere of his new song and video titled “Bésame” alongside contemporary urban music phenomenon, MYKE TOWERS.

Written by Luis Fonsi, Andres Torres, Mauricio Rengifo, Keityn and Myke Towers, “Bésame” seamlessly fuses the genres of bachata and reggaetón pop, with the unmistakable voices of Fonsi and Towers, two Puerto Rican artists who have taken Latin music around the world in style.

The superstars met in an elevator during an award ceremony and it was during that meeting that they discussed the possibility of working together.

“When I started writing it, I knew I wanted to have Myke’s voice on it. I contacted him through his record label and thankfully his response was positive and in less than 20 minutes he recorded the wonder that will be heard on this track. It was fascinating to watch Myke work in the studio. His performance and lyrics are impressive and I feel very proud to be able to work with him on this song. He is my friend, a fellow Puerto Rican and I am proud of all his success. That’s what Latin music is all about, succeeding and taking positive steps,” Luis Fonsi said during the recording of the “Bésame” video.

Myke Towers said, “I’m a fan of Fonsi, and I have a lot of respect for him. The fact that he chose me for one of his songs, for me it was a big responsibility to do well and not fail an artist of his caliber. It’s a big step for me. The song also has that Dominican spice and brings a positive vibe, so I think the result is going to be great.”

JUANES and Rosalía at the Hollywood Bowl