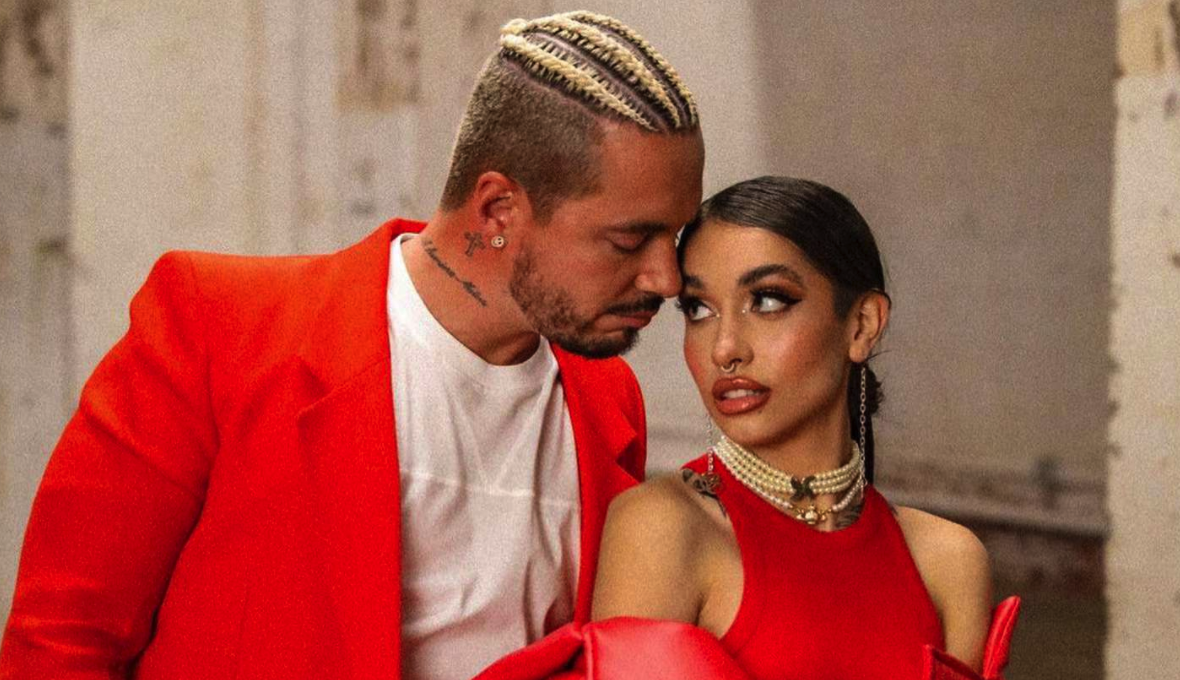 J Balvin continues to heat up following the release of his collaboration with Argentinian singer María Becerra, “¿QUE MÁS PUES?.” The single is currently climbing up Spotify’s Top 50 Global Chart after arriving as #1 on Spotify’s Global Song Debuts and the video currently at 25M views on YouTube, trending on the platform in 16 countries and worldwide at #4. It was also recently announced that he will be headlining New York City’s Governor’s Ball this September.

Continuing the momentum, J Balvin teams up with Puerto Rican artist Jay Wheeler for the new song and video “Otro Fili” out today. The track finds Balvin stepping into Wheeler’s world and is the product of Balvin reaching out to Wheeler about collaborating on a heartbreaking ballad after initially hearing his music. The visual is directed by Jose-Emilio Sagaró, who also directed the aforementioned “¿QUE MÁS PUES?,” and captures the narrative of a man’s spiral after losing the one he loves.

The new songs also continue #TiempoDeBalvin (Balvin’s Time), a hot-streak period for the artist who recently won Latin Pop/Reggaeton Artist of the Year at the iHeartRadio Music Awards, was nominated four times at this year’s MTV MIAW Awards and announced the third weekend of his sold-out NEÓN festival in Las Vegas. J Balvin also released his documentary, The Boy From Medellín, on Amazon Prime Video, and shared his song “7 De Mayo” from his forthcoming album.