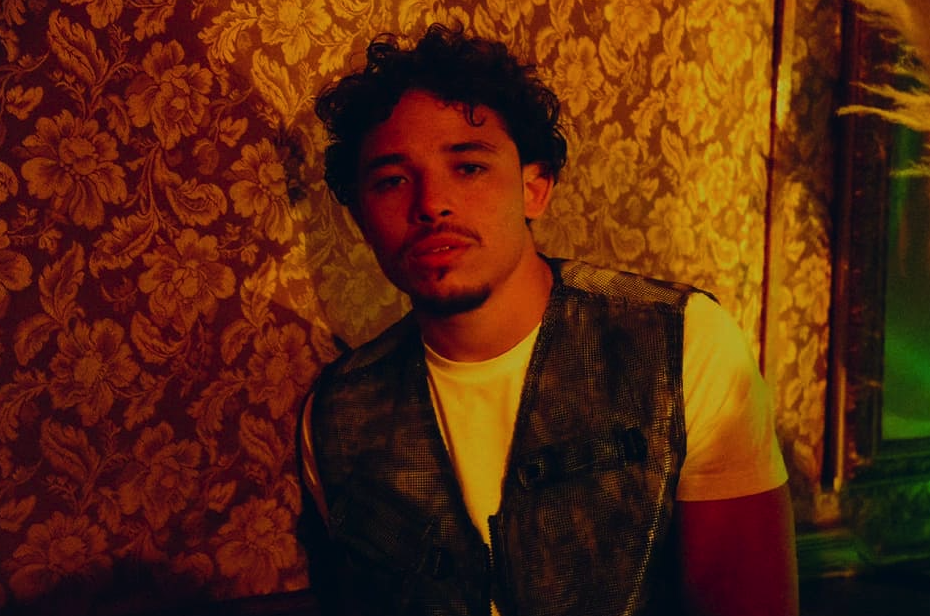 The last couple of months have been incredible for the actor and singer Anthony Ramos.

This Summer the film adaptation of Lin-Manuel Miranda’s “In The Heights” premiered and it was an immediate success. Anthony played Usnavy de La Vega, a young Dominican bodega owner living in Washington Heights, and dreaming about retiring and coming back to his father’s homeland.

Ramos was born in New York and comes from a Puerto Rican household. The actor had already proven his talent for both acting and music, specifically taking part in Lin-Manuel Miranda’s Hamilton (2015), in which he was double-casted as John Laurens and Philip Hamilton.

“In the Heights” has brought much more light to an already promising star. As a perfect combination of his acting skills, Ramos is also a very talented musician.

In fact, he recently released his second EP “Love and Lies” in which he had been working since before the pandemic.

Bringing a very different sound from his first one, “The Bad and The Good”. His original plan was to release the second one last fall, however, he decided to wait until the perfect moment to drop his new music.

With Love and Lies, Ramos is exploring much more intimate sounds. He’s openly singing about love and relationships, and using sexier themes in the songs and videos. His songs all explore a mixture of R&B, Pop, and of course, Latin-influenced party rhythms.

Speaking about the songwriting process, he made sure to make the process as intimate as possible, only surrounding himself with very close and very few people, something that is easy to spot from the very first song.

“I wanted to keep this one intimate, and I think it’s the best music I’ve ever written because of that”