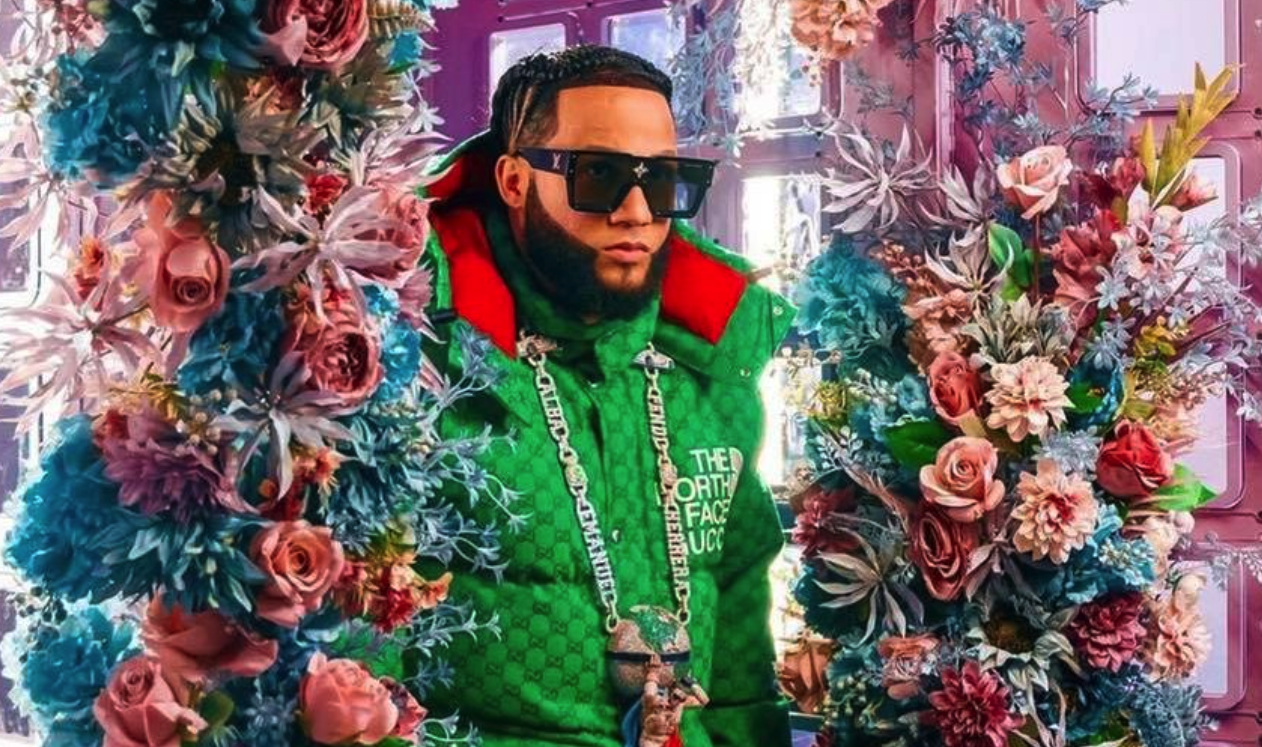 Latin music has always been one of the best for parties, and with the way reggaeton has grown in the US this last couple of years, it was only a matter of time before they got into one of the best Caribbean-made genres for dancing: Dembow.

It will only take you a couple of minutes on any social media, especially TikTok, to understand how much of a big deal Dembow has become in the mainstream music scene all of a sudden. It doesn’t matter if the formula is repetitive every time, or anything of the sort, people still love dancing to it.

And this is only an introduction to talk about one of the biggest powerhouses of the genre: El Alfa. With over 15 million monthly listeners, the Dominican rapper is probably the most popular Dembow artist out there, with basically every song he releases turning into an immediate hit.

The 31 years old artist grew up in Santo Domingo and started making music back in 2008 without much luck, until 2017 when he released ‘Disciplina’, the album that put him into the spotlight and gave him some of his most famous singles, like ‘Suave’.

He recently released his latest single ‘GALAPIN’, already close to 1 million plays on Spotify in less than a month. The song, just like most of his songs, is recognizable for having clever wordplays involving sexual content, like his song ‘La Mamá De La Mamá’, that already surpassed 110 million plays, and is still being played around in parties and dance clubs after almost a year of being released.

Of course, Dembow is not known for having beautiful meaningful lyrics, but that’s completely ok too, not everything has to involve a thinkpiece and have a deeper meaning to it, is also fine that genres like this can still exist, and be made with a fun intention, so people can listen to it without thinking too much and just feel the music while shaking some on the dancefloor.

El Alfa hasn’t released an album since 2020, the last being ‘El Androide’, but he releases at least one single monthly, and sometimes twice a month, so he’s constantly putting music out for his audience, even though we have two years without a full-length project.

We hope we can have that soon, as long as he maintains the fun in what he does, that he’s so capable of making you feel with his music, instead of doing a record coaxed by a contract. Is always better when artists produce on their own time.

And no matter if you’re sad, happy, or stressed, you can always play some ‘El Alfa’ at any given moment, it will always improve your mood.